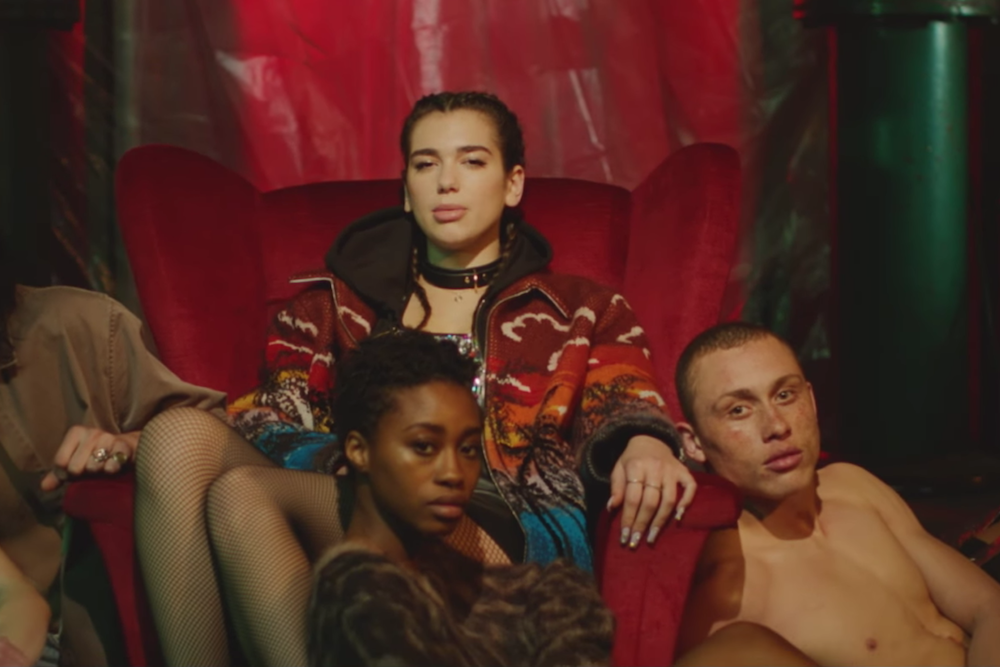 There’s always a partial sigh of relief whenever a proper new pop star begins to climb the ranks — the genre’s a living, breathing beast that thrives on upstart talent when its stalwart wheels spin out aimlessly at the bottom of the charts. Today, British singer-songwriter Dua Lipa thrillingly fills that role with her new smash-in-the-making single, “Hotter Than Hell.”

In the video for the scorcher, filmed in a London warehouse and directed by Emil Nava, the 20-year-old delivers a narrative about heartache and, more importantly, how easy it can be to take revenge when you’re simply looking… well, hotter than hell. The song’s written by Lipa and Ritual, and it’s produced by Stephen “KOZ” Kozmeniuk, who also helmed the star’s sun-bursting 2016 single “Last Dance.”

While it’s a bit too early to dish out weighty accolades, Dua Lipa and “Hotter Than Hell” are certainly a sure sign that pop music has a bit of life and personality left in it. Watch the video below.