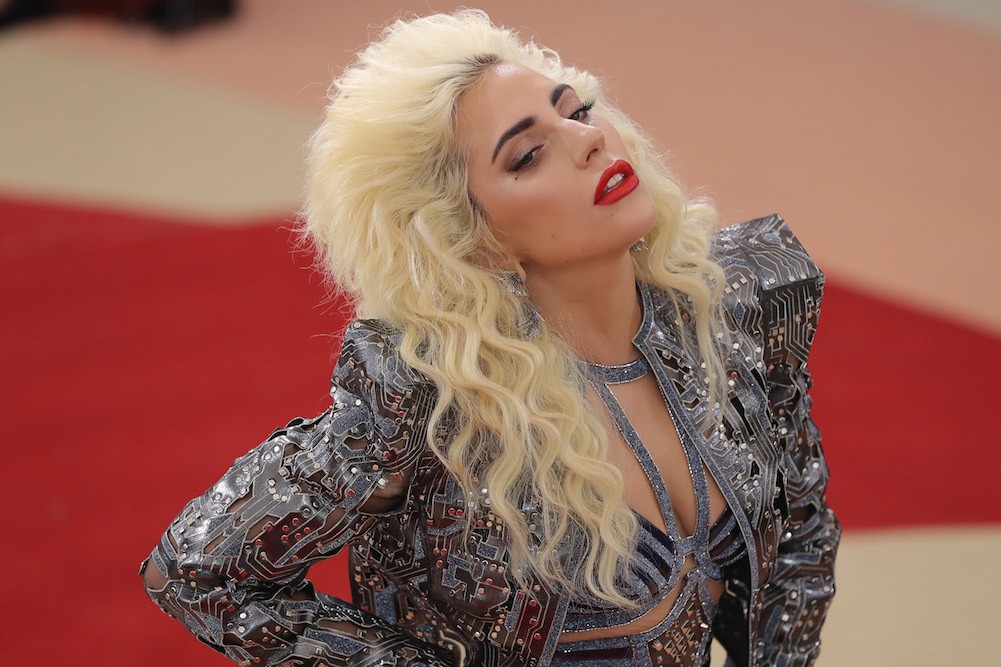 Update: Gaga’s rep tells Variety she has no idea what this movie is and that the singer will not be involved. So.

Grammy-winning singer Dionne Warwick has announced during an appearance at the Cannes Film Festival that she’s plotting a biopic about her storied life, one that’ll feature former Destiny’s Child singer LeToya Luckett in the starring role. Playing the role of her rival at the time, Cilla Black, will be American Horror Story actress and Golden Globe-winner Lady Gaga.

Warwick is, Billboard points out, the second most-charted female vocalist in history, with her 69 hit singles behind only Aretha Franklin’s legacy.