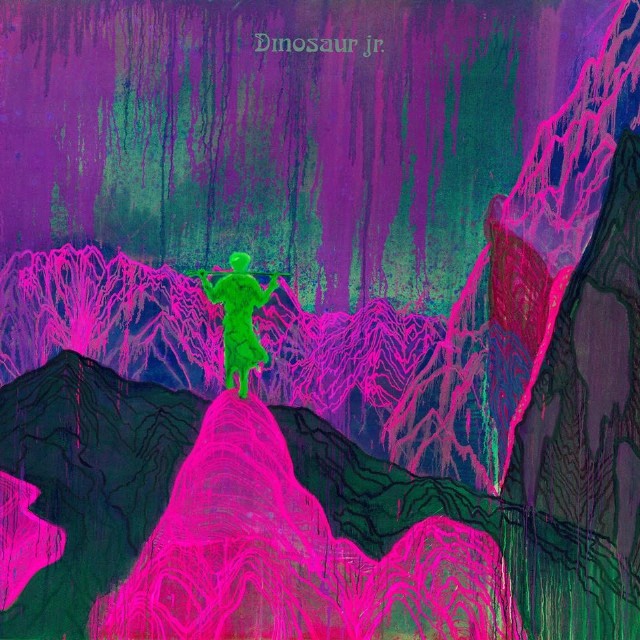 Earlier this week, alt-rock greats Dinosaur Jr. announced plans for their 11th album, Give a Glimpse of What Yer Not, and appeared on Later… With Jools Holland to debut a new song, “Tiny.” Today, a second clip from that same episode of Jools Holland surfaced online, featuring another new tune, the churning “Goin Down.” Who knows why it wasn’t available sooner, because it’s pretty damn good.

“Goin Down” will be the opening track on Give a Glimpse of What Yer Not, which is due out August 5 from Jagjaguwar. Listen to J Mascis & co. perform a live version below.