Desiigner Hangs With Kanye West in His New ‘Panda’ Video 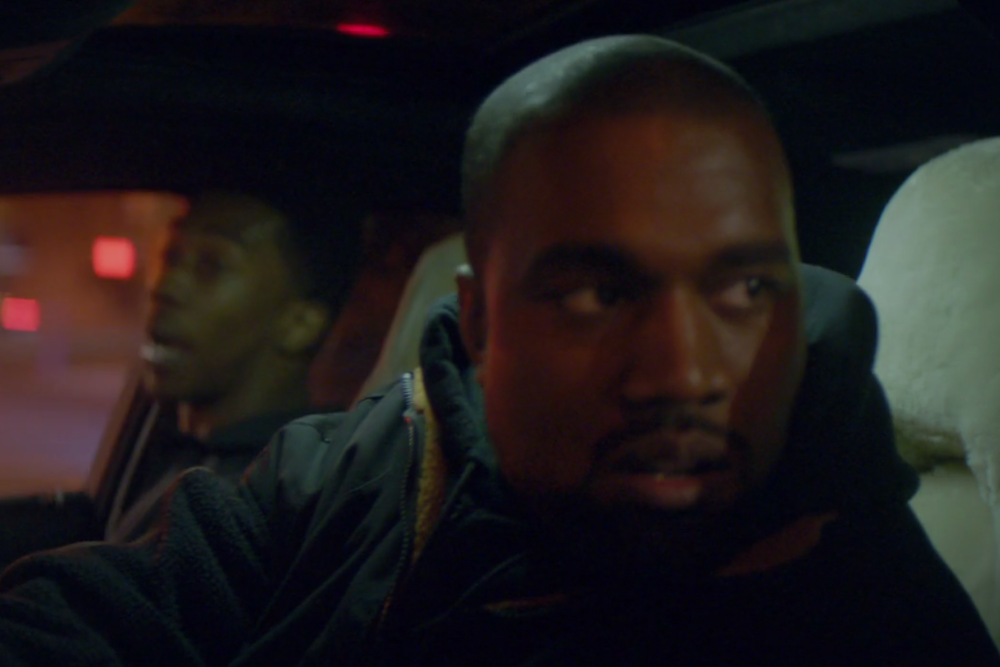 What made the success of Desiigner’s “Panda” surprising for some is how it was a debut single that topped the charts without a music video to assist. Now, though, the “Panda” visual has dropped as a TIDAL exclusive.

The video features the teenager causing ruckus in scenes shot from what looks like a selfie-stick point of view. In addition to dabbing and driving with models, Desiigner gets to have Kanye West chauffeur him.

The “Panda” video comes just a day after Drake’s “One Dance” took the song’s No. 1 spot on the Billboard Hot 100 following a two-week reign. It’s possible that this video puts Desiigner on top again, but Drake has revealed on his Instagram that he’s already shooting the video for “One Dance.”

Nonetheless, Desiigner is scheduled to make his late-night debut tomorrow (May 11) on The Late Show With Stephen Colbert. Watch the “Panda” video below.