D∆WN Keeps the Hot Streak Going With Jolting ‘Wake Up’

'Redemption' is surely soon upon us 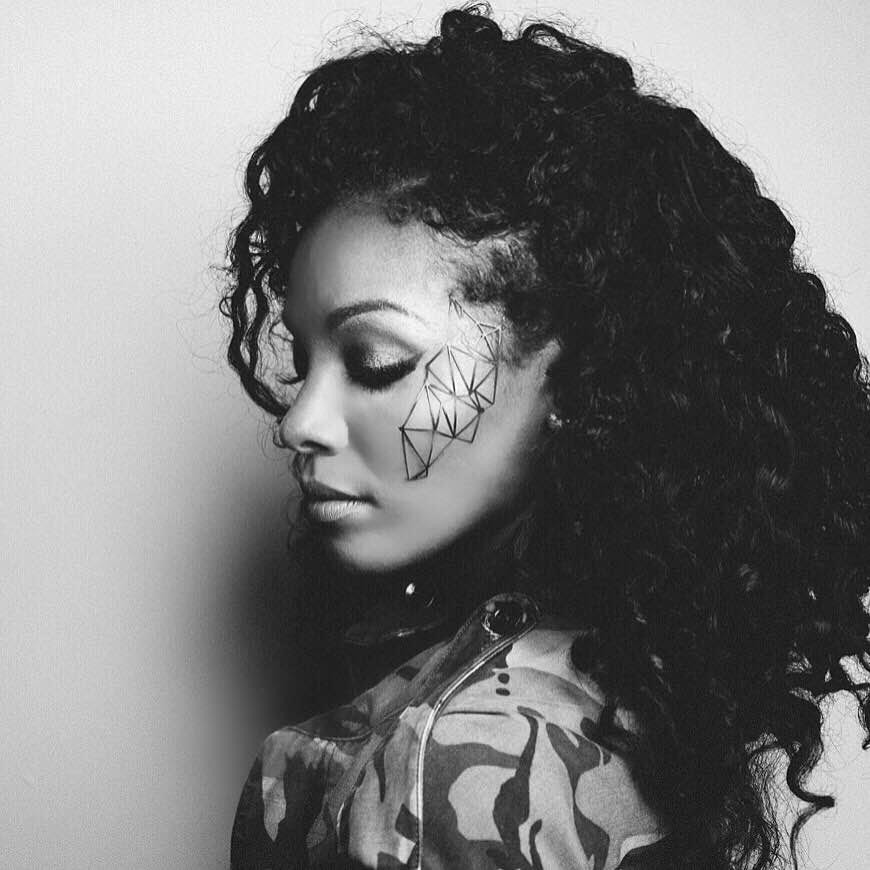 D?WN (née Dawn Richard, formerly of Danity Kane) is on something of a sonic hot streak as she builds the pathway to her upcoming full-length project Redemption, which continues today with the bubbly, hyper-pop single “Wake Up.” The song (which premiered on Paper) follows last week’s surprise Infrared EP release with the producer Kingdom.

“Wake Up” flexes its muscles best in its bridges — it’s almost all build up and release from start to finish — with D?WN’s crystalline Auto-tuned vocals warping and refracting the song’s melody. Hear it at Paper here.