She first covered the song on her 1983 debut album 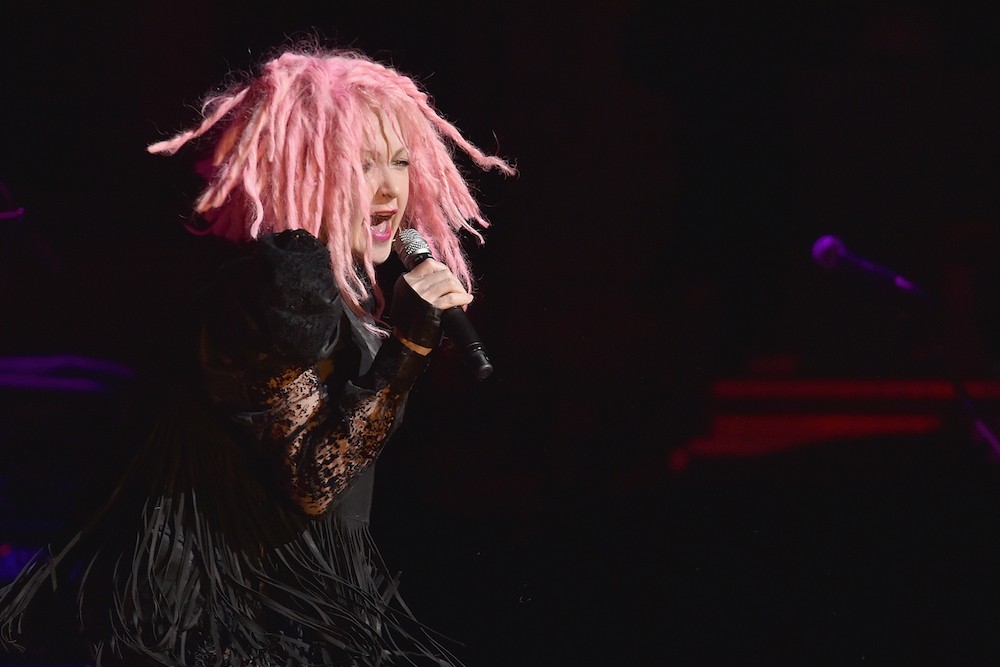 One of the highs of Cyndi Lauper’s classic 1983 debut She’s So Unusual was her cover of “When You Were Mine.” Thirty-three years later and a month after Prince’s passing, the singer did another emotional rendition of the Dirty Mind classic during her performance at New York City’s Beacon Theater. The tribute took place on Wednesday night, the first of two shows at the venue.

Lauper was a friend of Prince since their hit-making heyday in the ’80s. When she spoke to Billboard in an interview published the day after his death, Lauper said the Purple One was a regular attendee at her concerts.

“He was always coming to see me and never coming back to talk to me,” she said. “I just didn’t know what a fan he was, and every time we needed something from him, he would let us use his songs or whatever.”

Watch Lauper’s purple-hued performance of “When You Were Mine” below. She’s currently touring to support the release of her country album, Detour.

Correction: A previous version of the post incorrectly stated Lauper’s “When You Were Mine” tribute cover came 23 years after She’s So Unusual. It’s 2016, not 2006. The post has been edited accordingly.