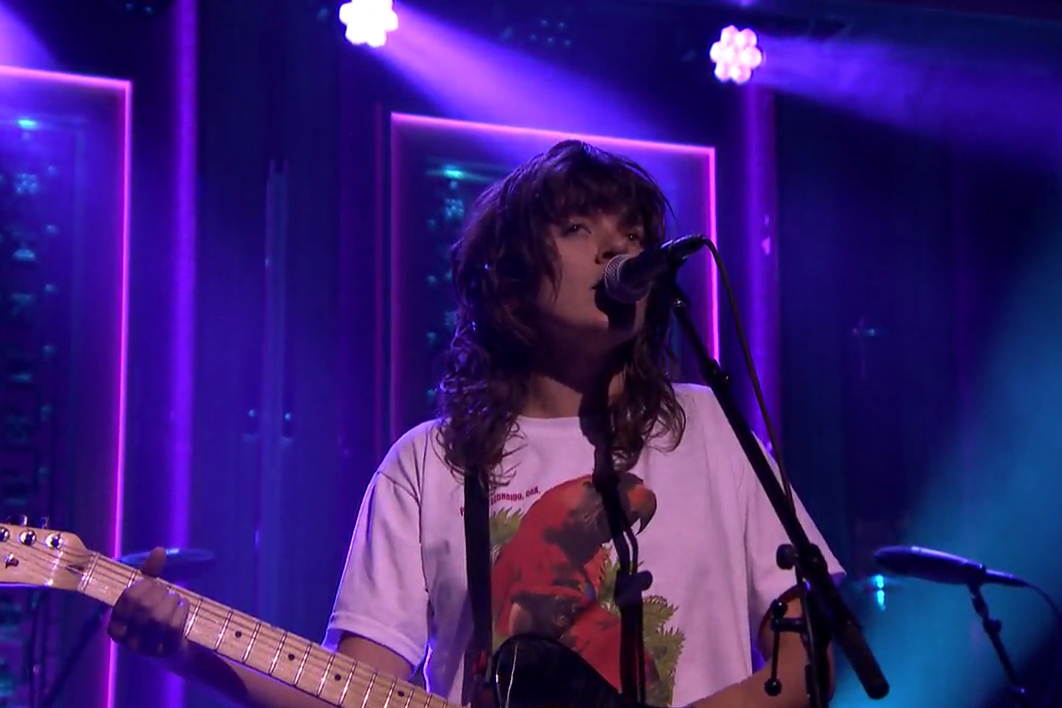 Fallon is apparently a Barnett fan: the Australian musician made her U.S. TV debut on The Tonight Show in 2014, and came back again in 2015. Barnett also played her songs “Pedestrian at Best” and “Nobody Really Cares if You Don’t Go to the Party” on last week’s Saturday Night Live season finale.

Day of the Dead is out now from 4AD. Watch Barnett perform “New Speedway Boogie” on The Tonight Show below.