Coldplay’s ‘Up&Up’ Video Turns the Everyday Into the Extraordinary 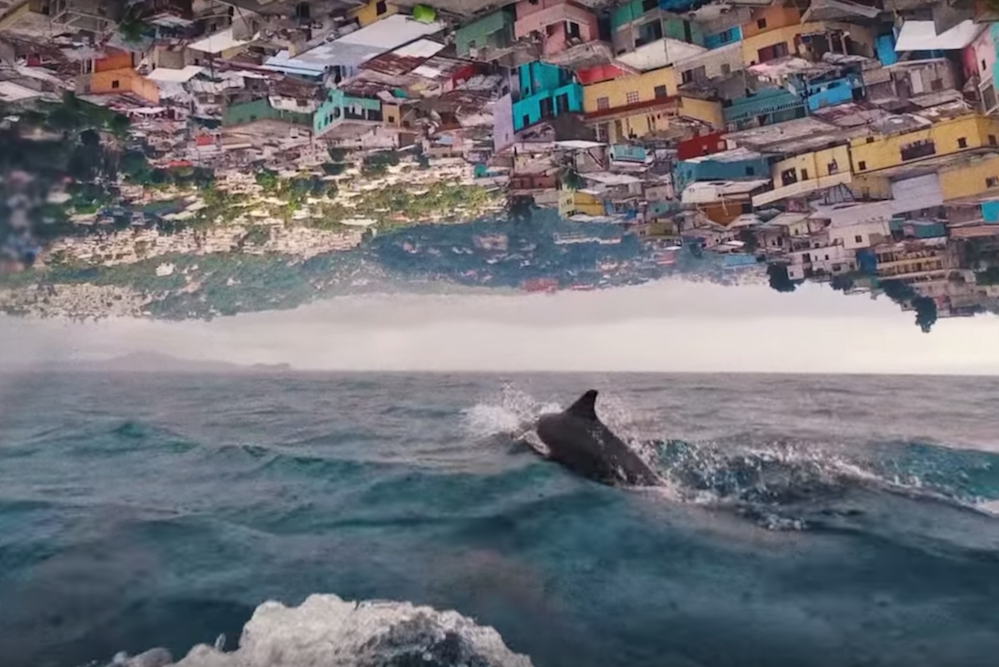 British pop-rock outfit Coldplay will soon embark on the U.S. leg of their tour in support of A Head Full of Dreams, their 2015 album, and the band’s just released a music video for that record’s third single, “Up&Up.”

It’s directed by Vania Heymann and Gal Muggia and spends much of its runtime turning household occurrences and everyday situations into slightly more whimsical variants — think a volcano bursting with freshly cooked popcorn instead of, you know, lava and stuff. Maybe that sounds hokey on the surface, but strung together and set to a Coldplay song, the video’s quite a magical thing. Watch below.