Clean Bandit Wipe Away the ‘Tears’ With Jubilant New Single 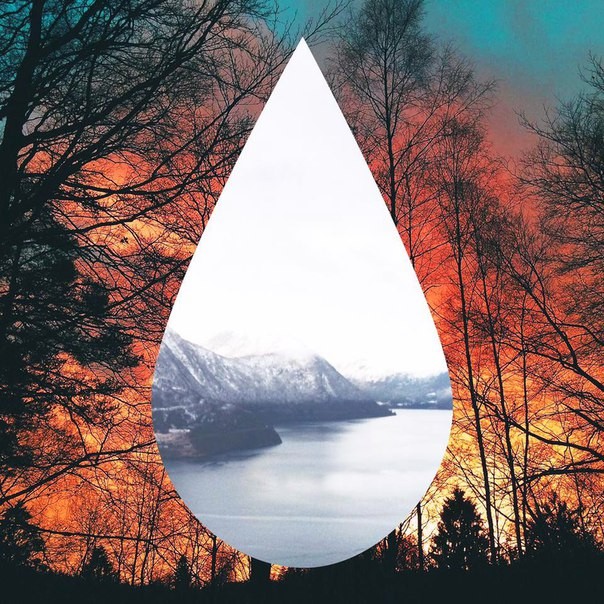 Britain’s Clean Bandit have spent much of the last two years on a musical hot streak, releasing their debut album New Eyes in May of 2014, nabbing a Grammy for their Jess Glynne collaboration “Rather Be” the following spring, and relentlessly touring the project with their one-of-a-kind blend of live instrumentation (nobody makes a violin sound harder than they do) and pre-programmed drum patterns. New Eyes was filled with ingenious electro-pop arrangements and yielded only one successful single here in the United States (“Rather Be”); for the most part, it was wildly overlooked.

Today, Clean Bandit return with “Tears” the first official piece of music from their as-yet untitled sophomore album. Featuring the vocal talent of The X Factor U.K. winner Louisa Johnson (the show’s youngest victor), “Tears” is an empowering breakup banger (our friends at Popjustice rightly called the song “an ‘I Will Survive’ for the 21st Century”). “I don’t need you to call me tonight / I don’t need you to see if I’m alright,” Johnson bellows on the song’s final bridge. Let the confetti rain, and hear “Tears” below.

Clean Bandit Give Skrillex and Diplo’s ‘To Ü’ a Sublime, Echoing Remix