It will appear on the 'Mirror's Edge Catalyst' soundtrack 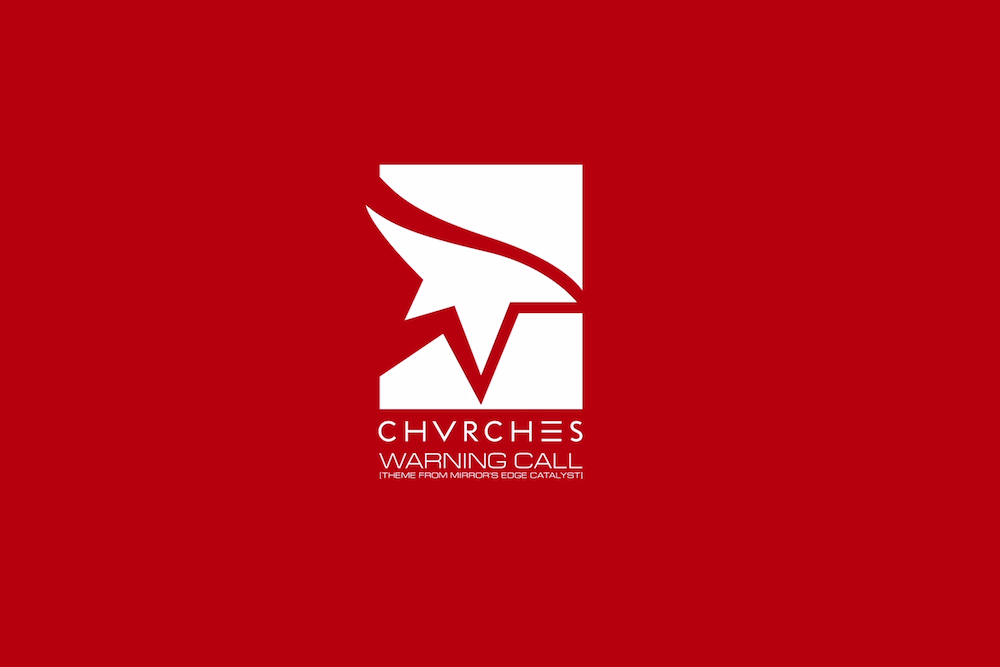 Mirror’s Edge Catalyst will be the game franchise’s first release in nine years, and it will also feature CHVRCHES’ first new song since last September. The track’s called “Warning Call,” an icy, moody tune that matches Mirror’s Edge’s atmosphere. The song is written to reflect the perspective of Faith, the game’s main character.

“The sound of CHVRCHES’ music resonates with the minimalist sci-fi dystopia of the Mirror’s Edge world,” band member Ian Cook said in a press release, “and we feel that the song complements the drama, emotion and empowering themes of Faith’s story.”

The franchise reboot won’t arrive in the United States until June 7, but “Warning Call” can be heard below.