The hour-long interview is filled with gems 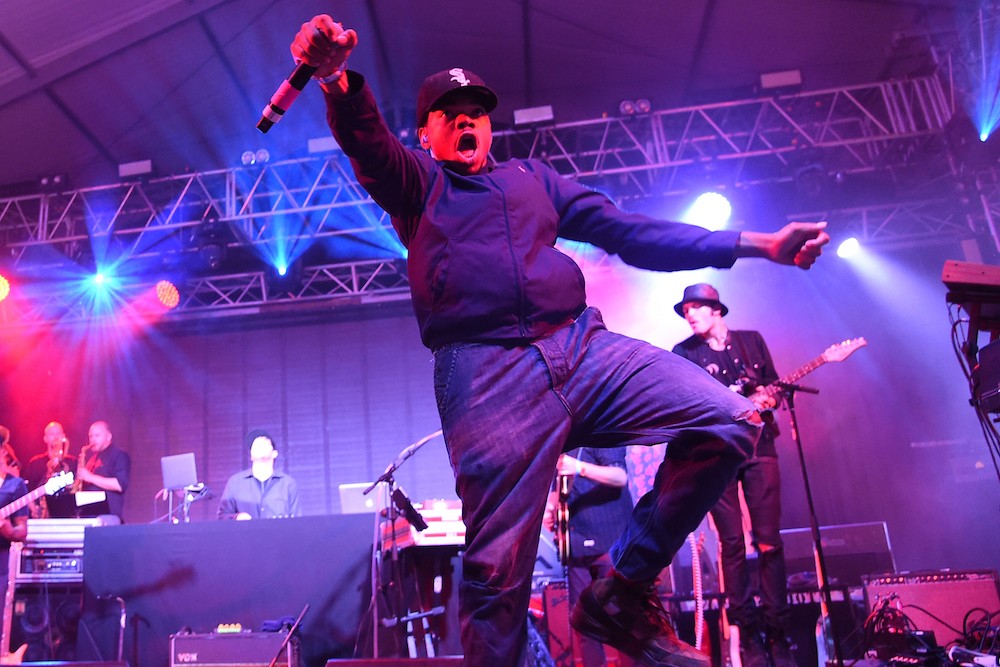 Chance the Rapper notably had a big role in the making of Kanye West’s The Life of Pablo. He had a stunning verse on “Ultralight Beam” and later got called out for delaying the album’s release by insisting that “Waves,” a song he arranged, made it to the finished product. In a new Beats 1 interview with Zane Lowe, Chance revealed the original demo versions of “Waves” and “Famous.” Chance refers to the latter as “Nina Chop,” a title that appeared on the original track list West tweeted.

The two demos definitely prove that Chance tried to make the most out of being on his idol’s album. “Waves” notably features more organic singing in addition to the choir samples, while “Famous” has some more Chance quotables: “Free country they say that s**t in Tennessee/ ‘Cause I got all their white girls drinking Hennessy.”

“Waves” appears at the 20:45 mark while “Famous” appears at 22:40 in the interview, which is available for streaming below. The rest of the interview is worth a listen, too; Chance teases another collaboration with Jay Electronica, talks about the labels trying to stop him (see “No Problem“), and hints that Good Ass Job — the long-circulated and rumored Kanye West album title — might eventually materialize.