Chano is one popular dude 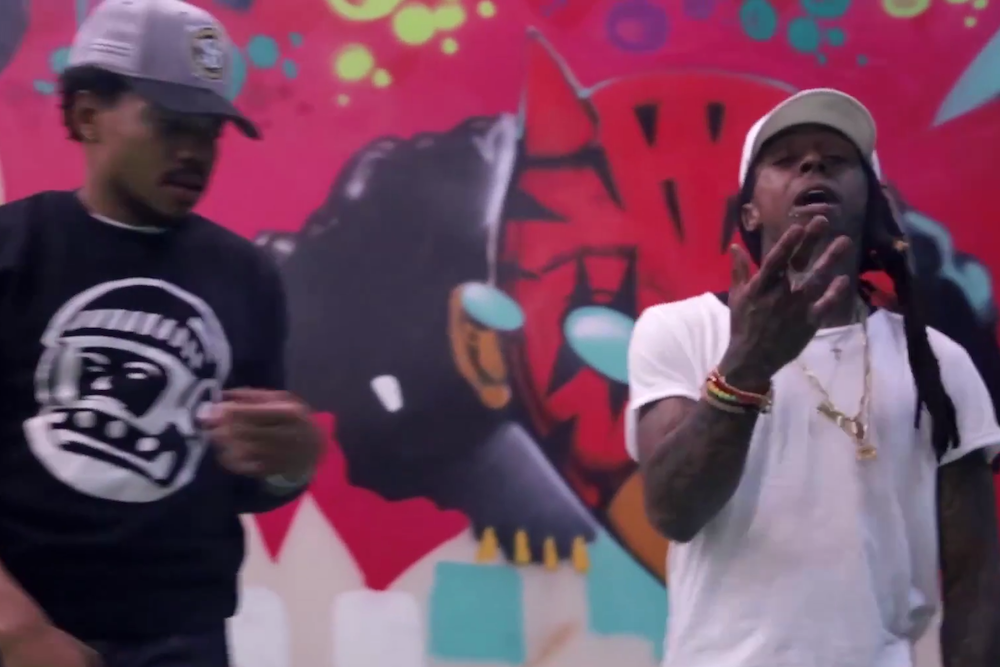 What’s almost as impressive as Chance the Rapper’s lyrical ability is his rolodex. The video for “No Problem” doesn’t show any dreadhead brothers laying siege to a label lobby, but Chance is seen hanging out with Boosie Badazz, Young Thug, and King Louie. He’s also dancing with DJ Khaled, which is cool because we finally see what they were teasing on Snapchat last month. Of course, featured guests Lil Wayne and 2 Chainz make appearances, too.

Chance the Rapper is also getting ready to go on a tour supporting his latest project, Coloring Book. The mixtape is also now available on all streaming services after being held captive on Apple Music for the past two weeks.

Watch “No Problem” below.