Coming in at number eight with 38,000 album units 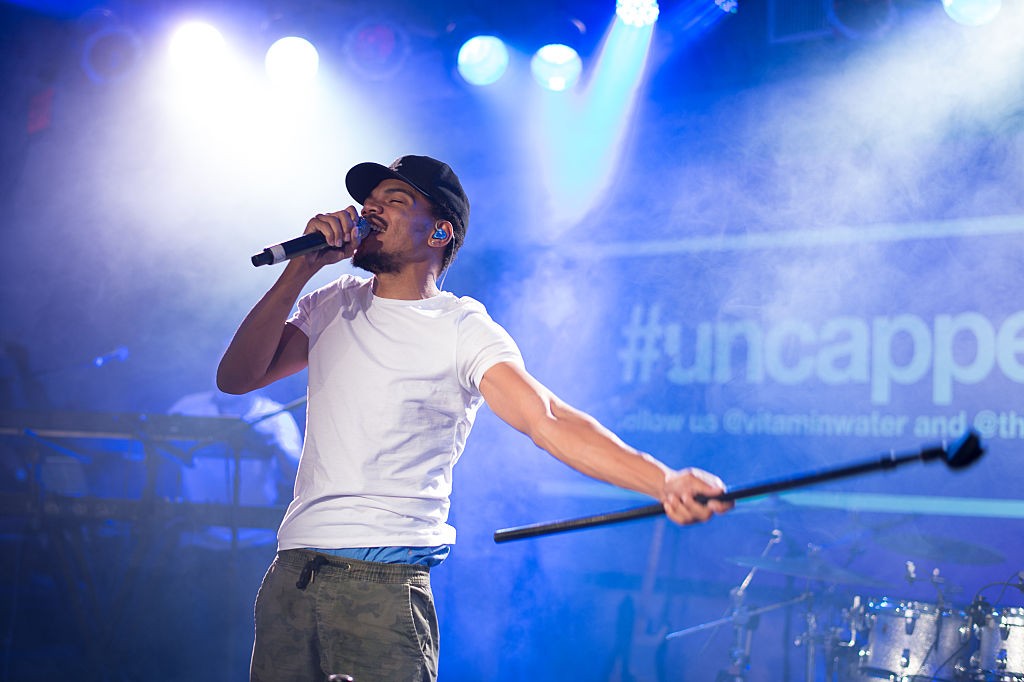 Chance the Rapper’s new  mixtape Coloring Book is the first to debut in the top ten of the Billboard 200 via streaming alone, Billboard reports. The follow-up to Acid Rap debuted at number eight on the chart, scoring 38,000 equivalent album units in the first week since its May 13 release. (Each album unit equates to 1,500 streams.) Streaming is currently the only (legal) way to listen to Coloring Book, which remains an Apple Music exclusive until May 27.

Chance can’t hold a candle to Drake, though: The 6 God’s latest, Views, moved one million units in its first week. Kanye West’s The Life of Pablo, another of the year’s most anticipated hip-hop albums, debuted with 94,000 units. While Coloring Book is the first album to hit the charts solely through streaming, Billboard points out that most Pablo listeners are streaming too: 99.93 percent of the units that earned Kanye a number 20 spot this week were derived from streams.