The long-awaited 'Acid Rap' successor is finally upon us 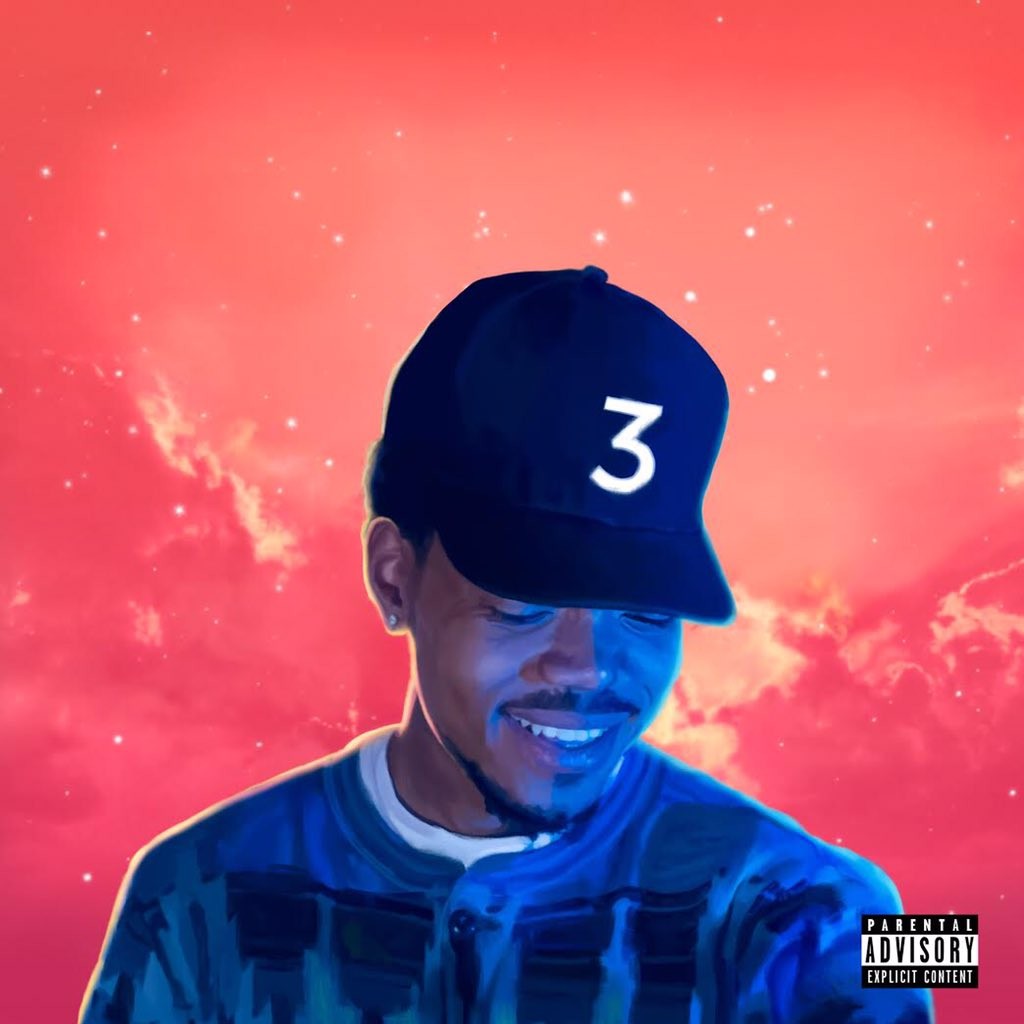 It’s been a long three years since Chance the Rapper put out his breakthrough solo project, 2013’s Acid Rap, but we finally have the proper follow-up. Tonight, the Chicago MC released his new project, Coloring Book.

Spanning 14 tracks, Coloring Book — which was believed to be titled Chance 3 — features the just-released “No Problem” featuring Lil Wayne and 2 Chainz, as well as guest spots from Kanye West, Future, Young Thug, Justin Bieber, and more. The new effort comes a few months after Chance’s stellar guest appearance on Kanye West’s The Life of Pablo, one week after he debuted the track “Blessings” on The Tonight Show, and just days after he was hospitalized with pneumonia.

“This stuff is way better than Surf,” Chance said in a recent interview with Complex, talking up Coloring Book by comparing it to the 2015 LP that he worked on with Donnie Trumpet & the Social Experiment. “I’ll say that on record. Donnie [Trumpet] is awesome, and the project was awesome, but this is all of us focusing our efforts into some very hip-hop and very dance-y s**t, and it feels good. So I’m excited about that.”