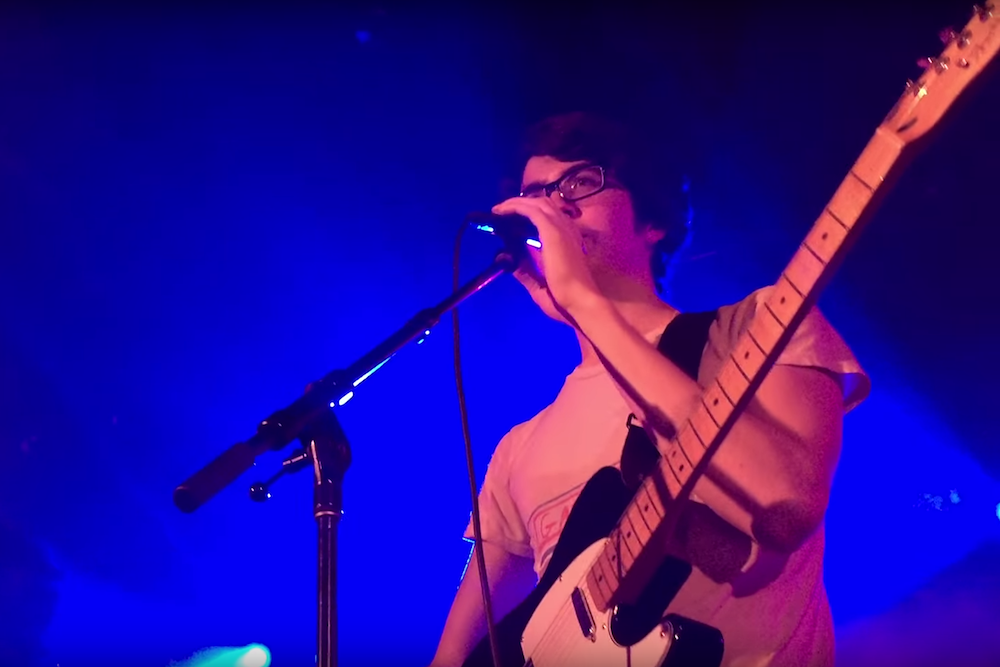 Update: Stereogum points out that Car Seat Headrest also threw in a snippet of Sufjan Stevens’ lengthy “Impossible Soul” during his set. Watch below.

Car Seat Headrest has just put out an album (Teens of Denial), and Radiohead has done the same. Sounds like a perfect excuse to do a Radiohead cover. Will Toledo & Co. unexpectedly decided to give the OK Computer classic “Paranoid Android” a shot last night during an encore of “Vincent” at Philadelphia’s Underground Arts. Thom Yorke’s nervy mic presence and Johnny Greenwood’s unhinged guitar playing is hard to duplicate, but you know what they say: You miss 100 percent of the guitar solos you don’t try. Or something of the sort.

Give Car Seat Headrest’s rendition a try below.