What club do we join to get that jacket? 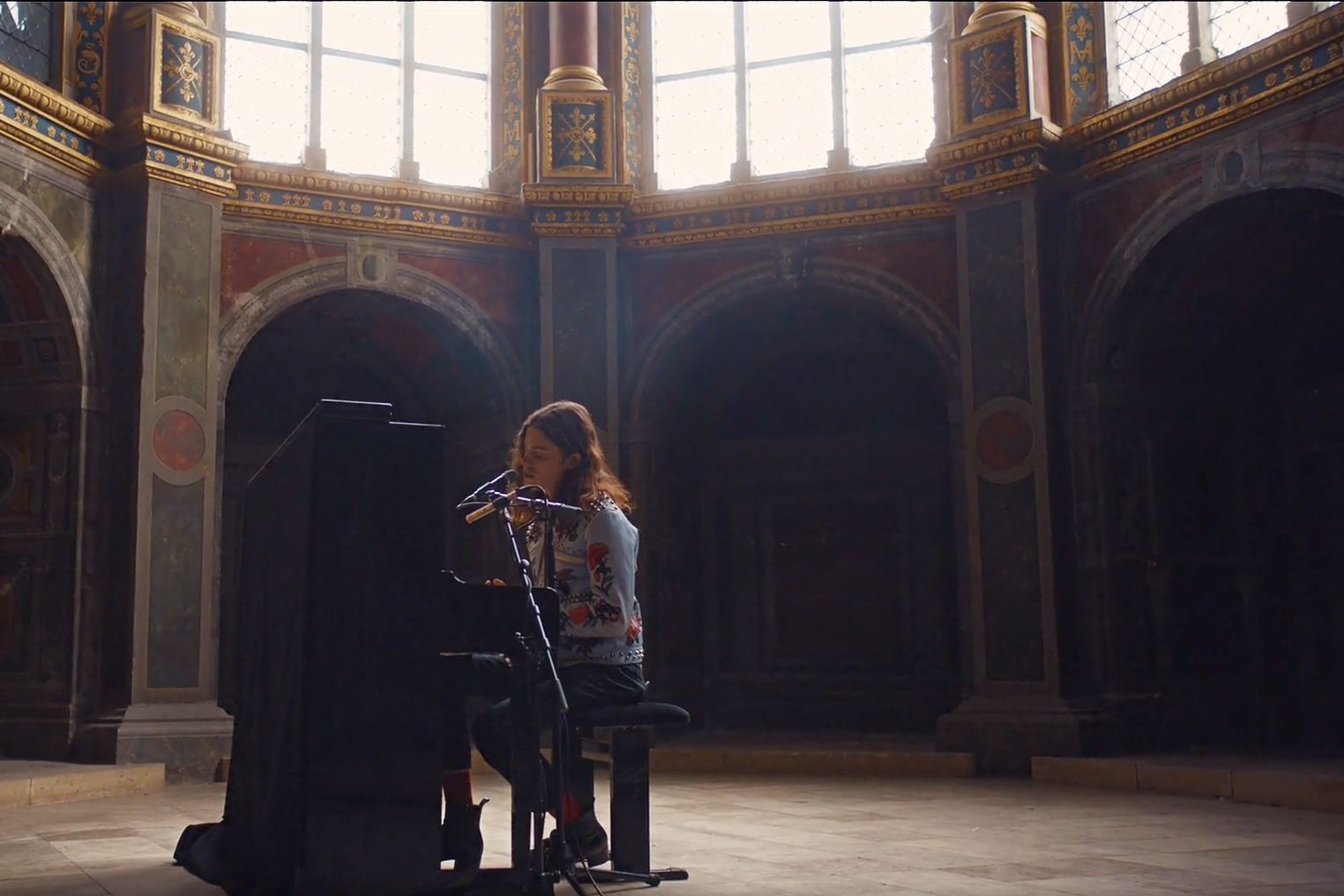 Michigan-born pop singer Børns has a new cover of Zayn’s dreamy Mind of Mine ballad “It’s You,” with a video recorded in a vaulted room straight out of ancient Constantinople. His piano-driven version lends the song some additional heart, and his glassy voice comes off a bit more muscular than Zayn’s original. If you’re feeling some serious sleeve envy over his baby-blue studded leather jacket, it’s from Gucci and it costs a cool $8,000.

Børns — a.k.a. Garrett Borns — is a fan of pop cover songs. He’s previously recorded his own version of The Weeknd’s “I Can’t Feel My Face” and the classic “It’s My Party.” Listen to Børn’s “It’s You” cover below, and watch the video here.