Beyoncé’s ‘Lemonade’ Is Her Sixth Straight No. 1 Album

She's probably not going to hold that No. 1 spot for long, though 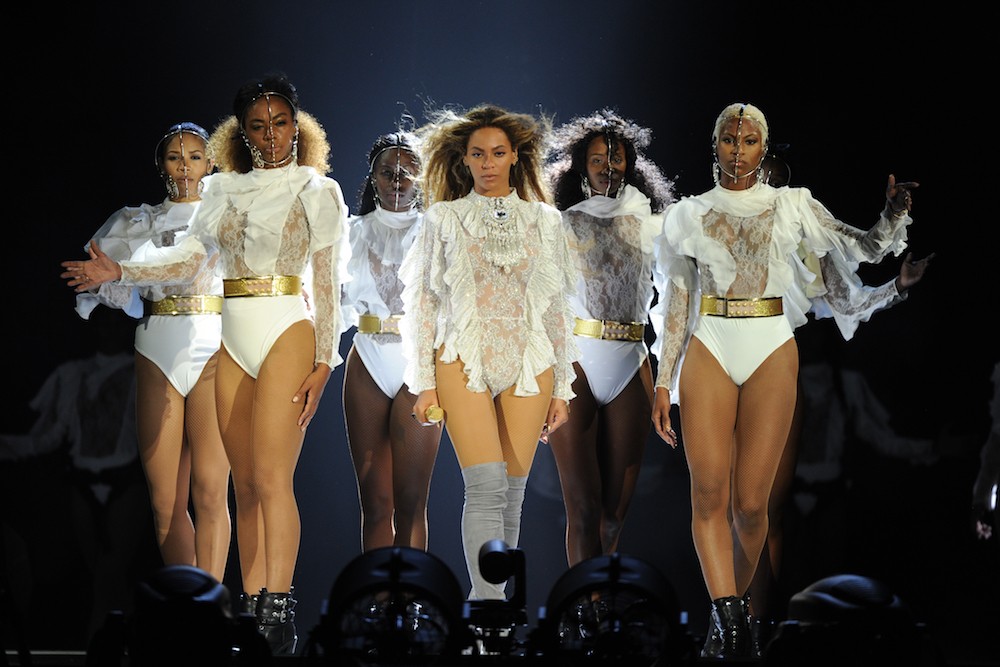 Although Lemonade didn’t sell as fast as Beyoncé’s eponymously titled 2013 album, the surprise project still made history. The superstar’s latest album is now her sixth straight No. 1, according to Billboard. This makes her the first artist to reach and debut at No. 1 with her first six albums. DMX, the previous record holder, debuted atop the Billboard 200 with his first five releases.

Lemonade sold 653,000 equivalent album units (and 485,000 in pure album sales), surpassing the 550,000 equivalent units previously predicted. In comparison, Beyoncé’s self-titled album sold 617,000 copies its first three days and nearly went platinum after ten. However, Lemonade should continue to sell well with the “Formation” Tour underway and infectious standouts like “Hold Up” and “Freedom” on rotation as the summer approaches.

But Lemonade might not have the highest first-week numbers in what’s becoming a very stacked 2016. Thanks, in part, to the streaming success of “Hotline Bling” and “One Dance,” Drake’s Views is expected to push approximately 900,000 equivalent album units, which would easily give him the No. 1 spot next week.