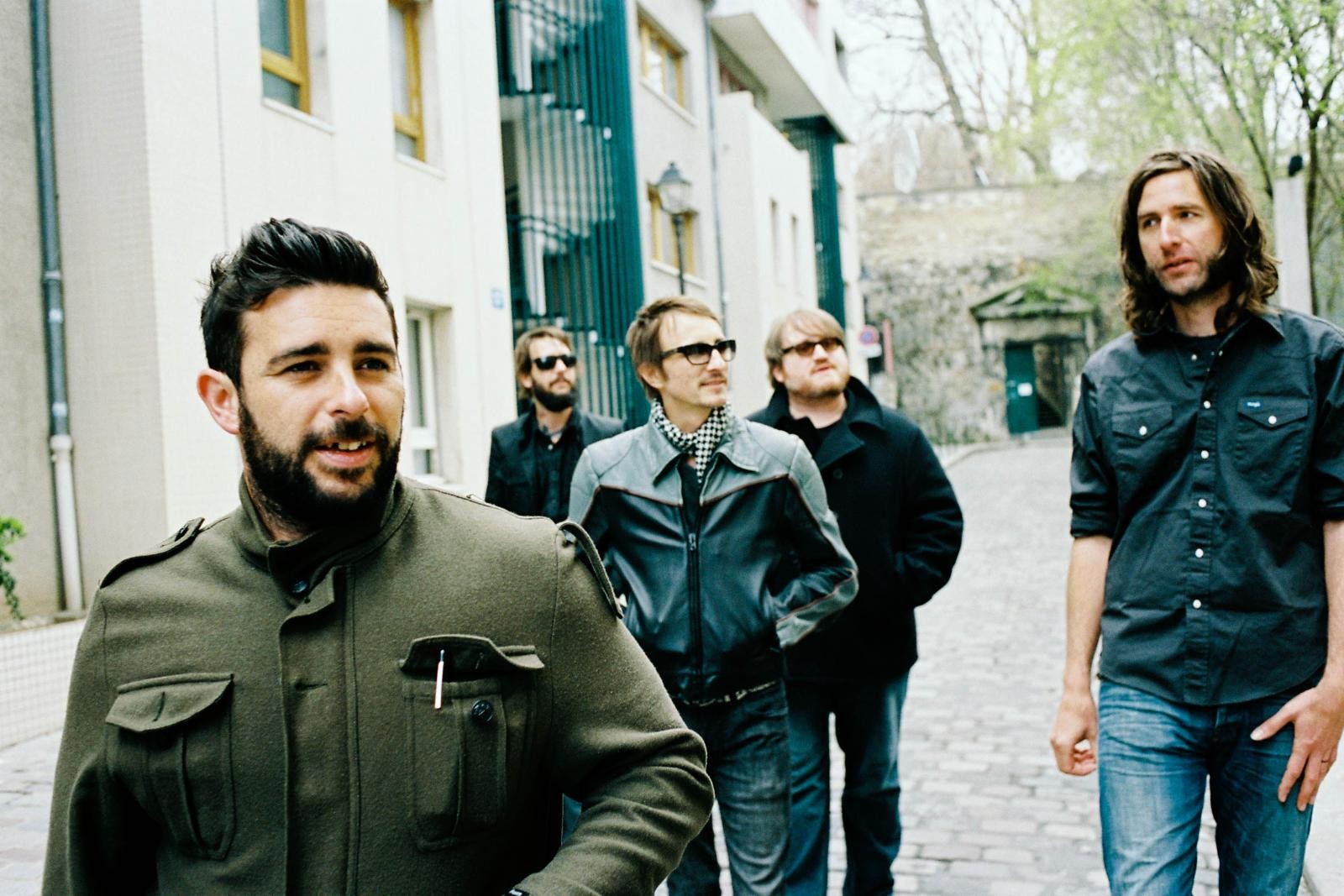 Seattle’s Band of Horses have shared a new single, “In a Drawer,” from their forthcoming fifth album, Why Are You OK. It’s a drum machine-powered slow burn that finds singer Bed Bridwill backed up by J Mascis, leader of alt-rock stalwarts Dinosaur Jr., as well Sera Cahoone and Jenn Champion. Cahoone is an occasional Band of Horses drummer, while Champion was a member of their alt-folk precursors, Carissa’s Wierd.

Why Are You OK was produced by another alt-rock great, Jason Lytle of Grandaddy, and overseen by legendary producer Rick Rubin. Band of Horses released Acoustic at the Ryman in 2014, but their last studio album was 2012’s underwhelming Mirage Rock. “In a Drawer” follows first single “Casual Party,” and the full album will be out June 10. Fans who preorder it receive early access to concert tickets.

Stream “In a Drawer” below via Spotify, or on Apple Music. You can hear Mascus’ signature drawl beginning at the 1:16 mark.