And the jazz trio is now officially a quartet 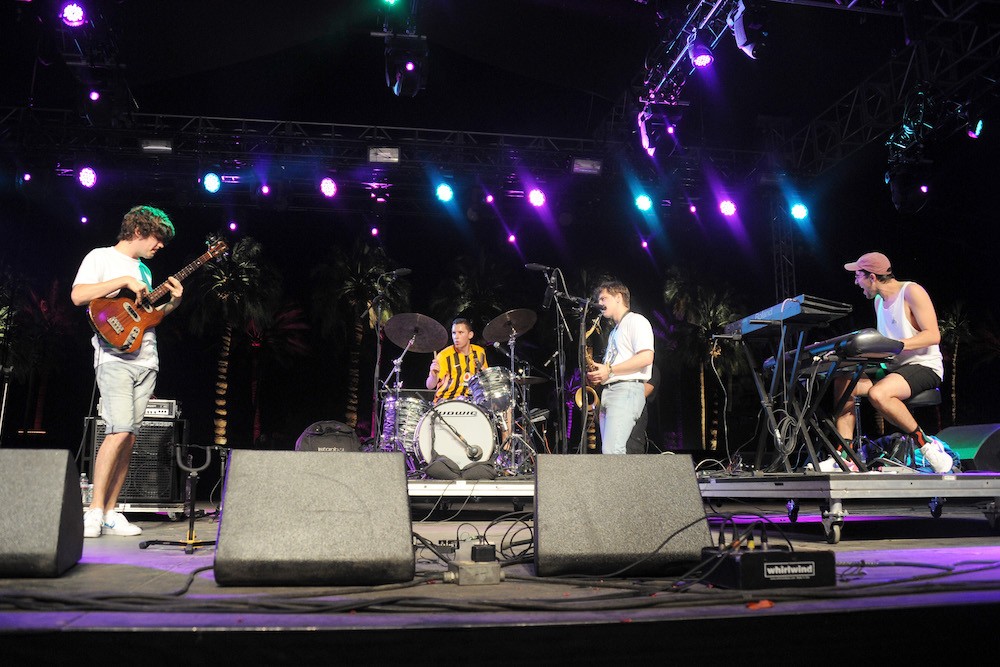 Update: There will be more BADBADNOTGOOD this summer with IV, their fifth studio album. The new project will feature Kaytranada, Mick Jenkins, and Arcade Fire collaborator Colin Stetson. IV drops on July 8.

BADBADNOTGOOD have been pretty quiet since Sour Soul, their collaborative 2015 album with Ghostface Killah. But the jazz outfit is back with a new track and a new addition to the lineup: Leland Whitty on saxophone and string instrument duties. The just-premiered track “Time Moves Slow,” which debuted on Beats 1, also features an assist from Future Islands frontman Sam Herring. This isn’t the first time they’ve crossed paths; the group gave Future Islands’ breakout track, “Seasons (Waiting on You),” a remix in 2014.

Although BBNG is more than capable of intense, intricate jams, this one is more spacious with Herring’s melancholic voice front and center. Give the new track a listen below.