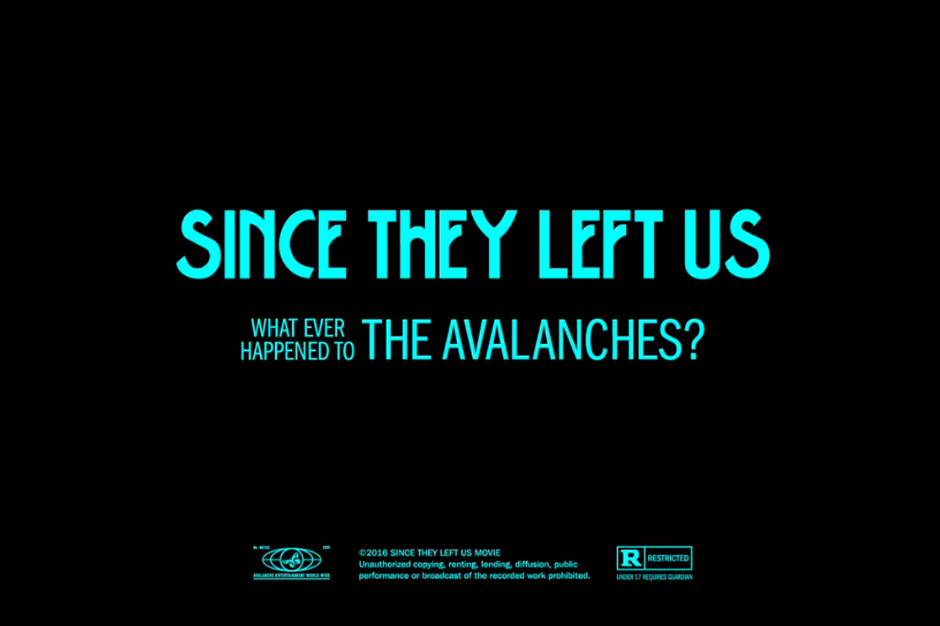 Hey, a new Avalanches… something! Yesterday, the enigmatic electronic outfit behind the classic 2000 album Since I Left You — their first, last, and only album — broke radio silence with the teaser video “Since They Left Us,” which promised a new album was on the horizon. Or maybe it’s a new documentary about the last album. Or maybe it’s more live dates. Or maybe it’s just more public thumb-twiddling. In any event, Father John Misty, Danny Brown, Ariel Pink, and more high-profile collaborators show up to help recap the last 15 years of Avalanches inactivity and generally not be much help at all, though at least Brown seems to suggest that new music between him and the Avalanches is a thing that has happened.

Watch the video here and draw your own conclusions. Y’know, if you’re willing to give them the satisfaction.