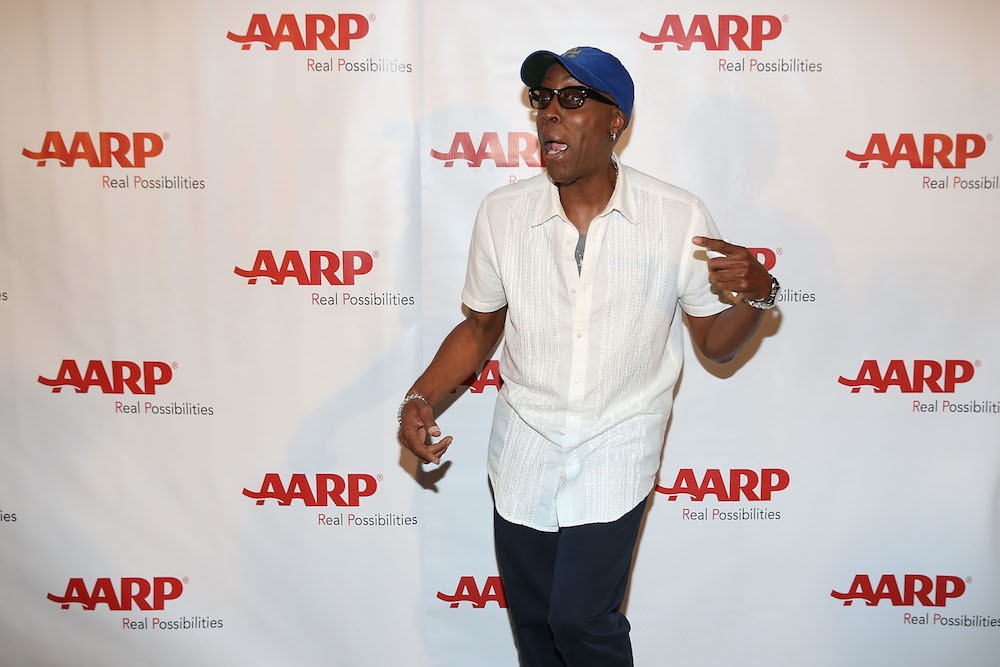 When Sinéad O’Connor claimed on Facebook that Arsenio Hall supplied Prince with drugs, his rep slammed the accusations as “absolutely false, ridiculous and absurd.” TMZ now reports that the comedian is taking legal action by hitting O’Connor with a $5 million defamation lawsuit.

As for why would O’Connor even make the claims, Hall said that she’d “detested” him and Prince for years. Ironically, it was Prince who wrote “Nothing Compares 2 U,” her most famous hit.

After posting the salacious claims on Facebook, O’Connor wrote a long, rambling diatribe in which she notes “if you remove the ‘nio” sounds like Arse Hole,” [sic] in reference to Arsenio Hall’s name. She hasn’t responded to the lawsuit.