Ahead of the May 20 release of 'Dangerous Woman' 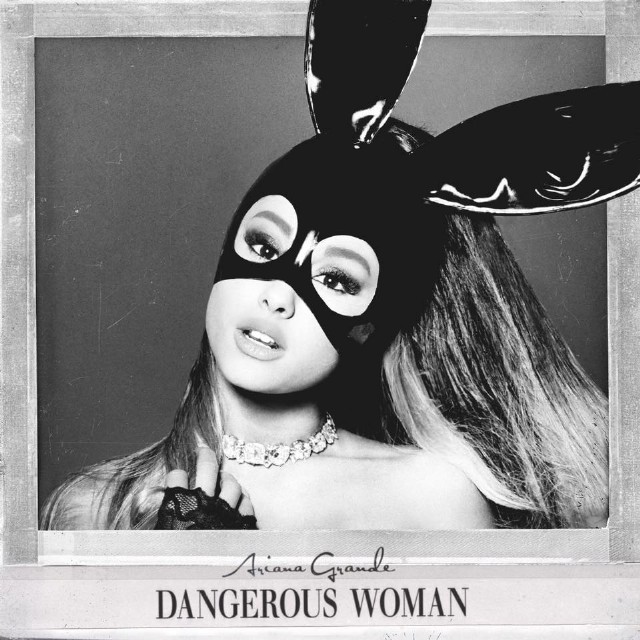 Ariana Grande’s release strategy for Dangerous Woman is as follows: drop more than half of the album’s songs on Apple Music, fit in a DJ Khaled Snapchat interview, and kill it in live performances. So far, it’s worked pretty well, so Grande’s sticking with the strategy today with the release of “Leave Me Lonely,” a track featuring the reclusive Macy Gray.

The 22-year-old pop star premiered the song live last month at the grand opening of Las Vegas’ T-Mobile Arena. Gray didn’t show up for that performance, but her signature raspy voice is unmistakable on the studio version.

“Leave Me Lonely” is the eighth track released on Apple Music from Dangerous Woman, which drops this Friday, May 20. Catch a 30-second sampling below. The full version is on iTunes.