The Freewheelin' Geologist and Deakin 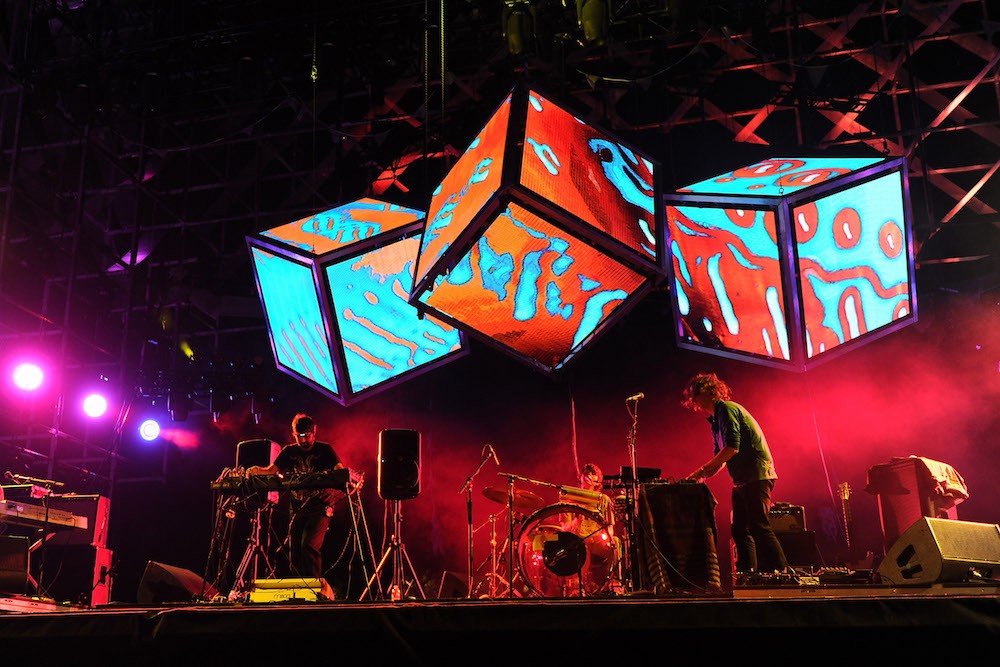 Update: An earlier version of this story called Animal Collective’s take on “Don’t Think Twice, It’s All Right” a cover when in actuality it’s an extensive remix.

Musicians cover their influences — it’s the circle of life. Car Seat Headrest notably covered Radiohead “Paranoid Android” on Sunday, and Animal Collective have just given a similarly reverential remix treatment to Bob Dylan’s “Don’t Think Twice, It’s All Right.” Geologist and Deakin released a studio version of their take on The Freewheelin’ Bob Dylan cut in honor of the legend’s 75th birthday. The five-minute remix, as well as the original, is available for streaming below (h/t Pitchfork).