It's the second single off Klein’s first solo record 'Fire,' due out June 10 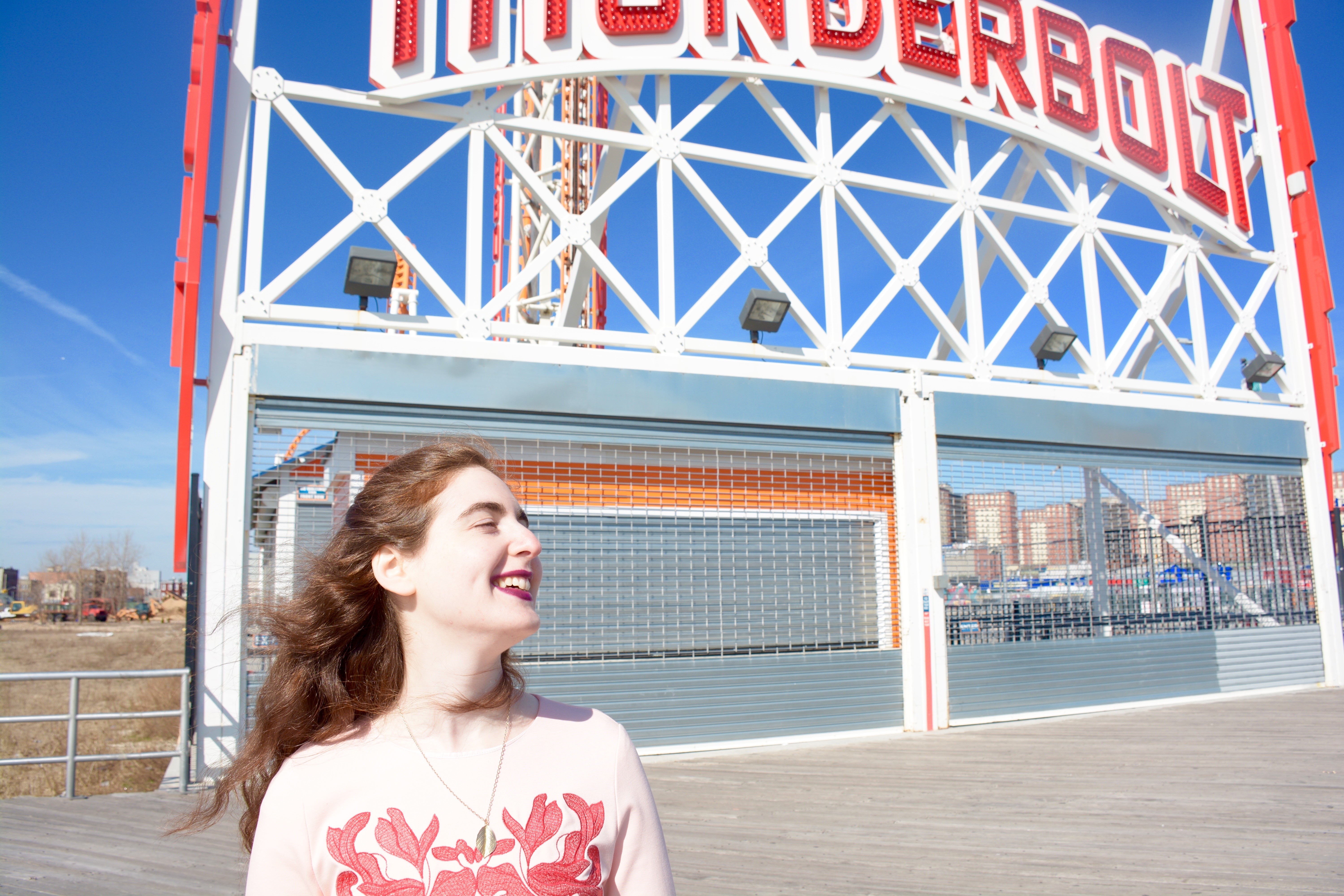 Amy Klein, Jersey songstress formerly of indie/punk act Titus Andronicus, is stepping out on her own with her debut solo album Fire, set to be released June 10 through Don Giovanni Records. Since leaving Titus in 2011, Klein’s released music with Leda and Hilly Eye, but now it’s all ears on her.

Amy’s blasting out of the gate with the piercing denunciation of a duplicitous lover in “Yes Men.” The song opens to a deceptively blank Klein softly teasing “I got the right kind of paranoia” before she reemerges remorseless, and makes her triumphant exit howling “You better find somebody else” over echoing cries of guitar. “Yes Men” is the biting follow up to Klein’s lead folk single “American City,” and promises that Fire is aptly titled.

Listen below. Klein will be holding her album release show at Silent Barn in NYC on June 23. Fire is available for pre-order here digitally and on vinyl.