Alicia Keys Has Too Much ‘In Common’ on New Song 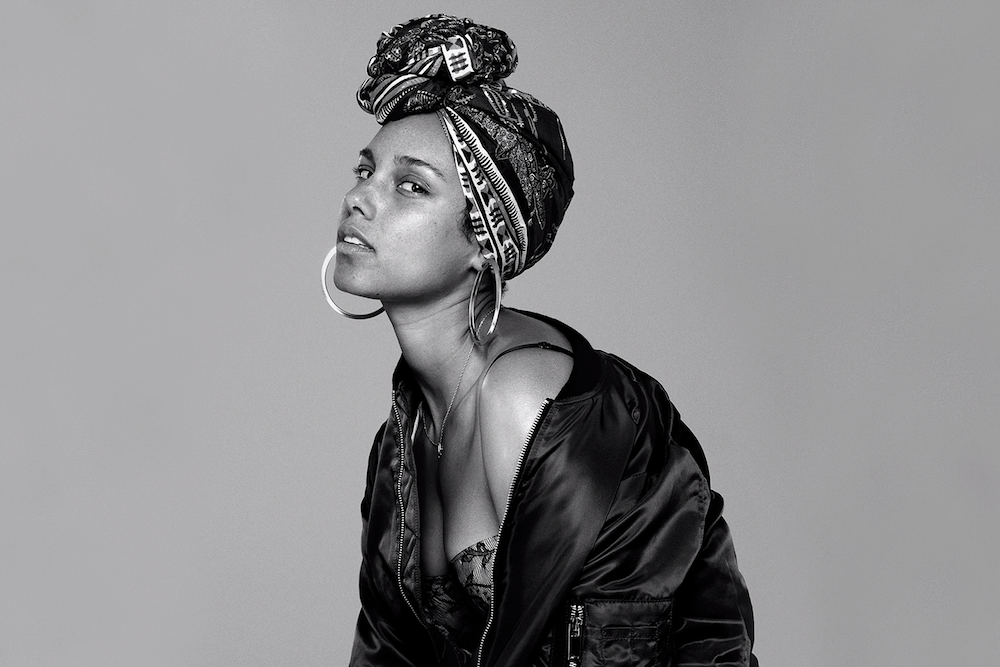 R&B and pop superstar Alicia Keys is expected to drop her first studio album since 2012’s Girl on Fire this summer, and she’s just released the LP’s lead single, “In Common.”

Give “In Common” a listen below. Keys will perform on this weekend’s Saturday Night Live, so look out for the song’s debut live performance in just a few days.