Due out on Sunday night, in which she says she'll dance 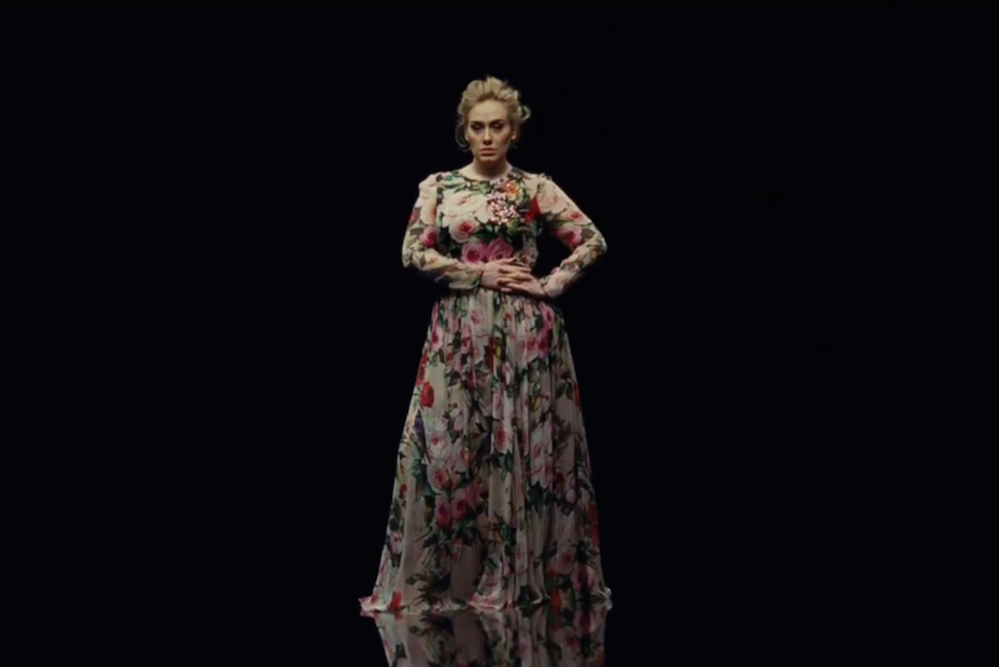 Adele plans to conquer the summer with her upcoming 25 single “Send My Love (To Your New Lover),” a jangling Max Martin production that’s now received the music video treatment (directed by Patrick Daughters). While the full visual will premiere during Sunday night’s Billboard Music Awards, Adele has treated fans to a brief preview, below. The Grammy-winning powerhouse also revealed to fans in concert recently that she does a bit of dancing in the “Send My Love” video, which is new ground for her.

“And, um, this is actually my next single,” Adele told concertgoers in Stockholm in April. “And I just did my video for it, I know, I did one single and I’m like ‘Thanks, bye. See you in ten years.’ I did want to do one for ‘When We Were Young’ — and we had an idea for it, but we couldn’t get it right and I was like ‘I can’t do any old video for ‘When We Were Young.” Because that’s like my favorite song I’ve ever written. But for this one we’ve got a really cool video, we did it on Monday…And you’ll not believe it, but I’m DANCING in it. Can you believe it? Lost all of my inhibitions. It was actually really fun, I’ve this great — actually I’m not going to give it all away because someone is probably filming this.”

Look for the full “Send My Love (To Your New Lover)” video on Sunday, May 22.

Adele Wants You to Know She Loves Beyoncé