A who's who of whos 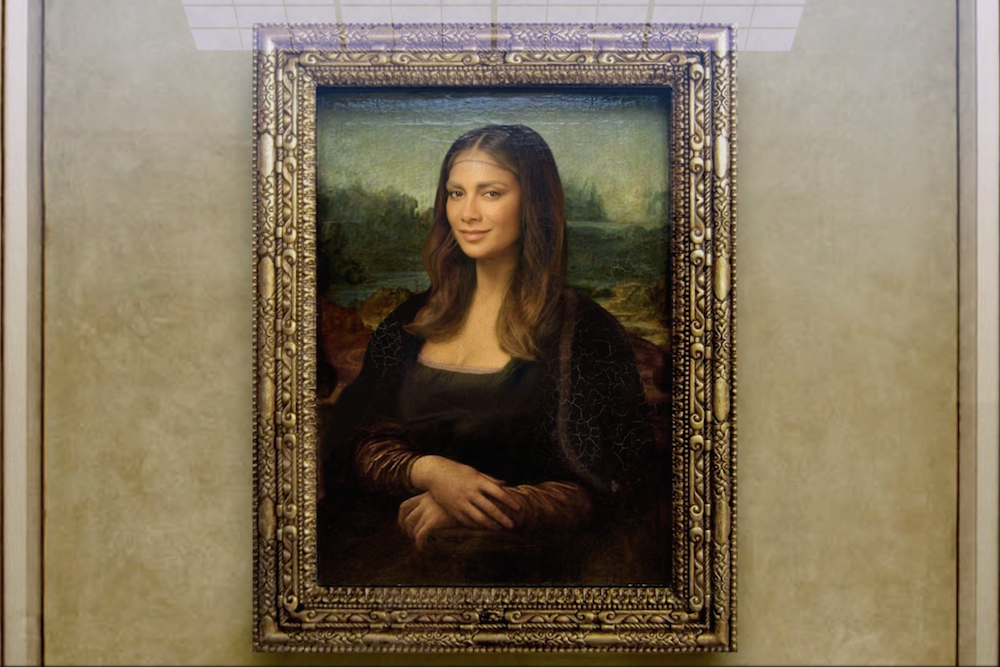 As part of a new collaboration with the iconic Parisian museum the Louvre, will.i.am (he of Black Eyed Peas and also ruining Britney Spears’ most recent album Britney Jean fame) has released a music video for his 2013 single (seriously) “Smile Mona Lisa” (yes, sort of like the movie), featuring former Pussycat Doll Nicole Scherzinger (yes, her).

Digest that sentence before digging into the fact that the video takes both singers’ faces and superimposes them over masterful, important works of art including (you guessed it) the “Mona Lisa,” “Girl With a Pearl Earring,” and more. Directed by Michael Jurkovac, with paintings “brought to life” by Pasha Shapiro, the “Smile Mona Lisa” video is baffling in its mere existence, more than three years after the song originally appeared on will.i.am’s #willpower (we’re not making any of this up!).

As of late, will.i.am has made news for claiming his hard drive had unreleased Beyoncé and Michael Jackson songs stored on it (mhmm); for having a list of tips and rules that journalists who interview him must adhere to (adds up); and for releasing a single with Pop Who, Pia Mia (which really just seals the whole deal).

Watch the “Smile Mona Lisa” video below if you support the tarnishing of works of art.

Will.i.am Goes on ‘Meet the Press,’ Everyone Asks, ‘WTF?’