A New Graphic Novel Will Ponder the Question: ‘Who Killed Kurt Cobain?’

IDW is publishing the comic, which will come out this October 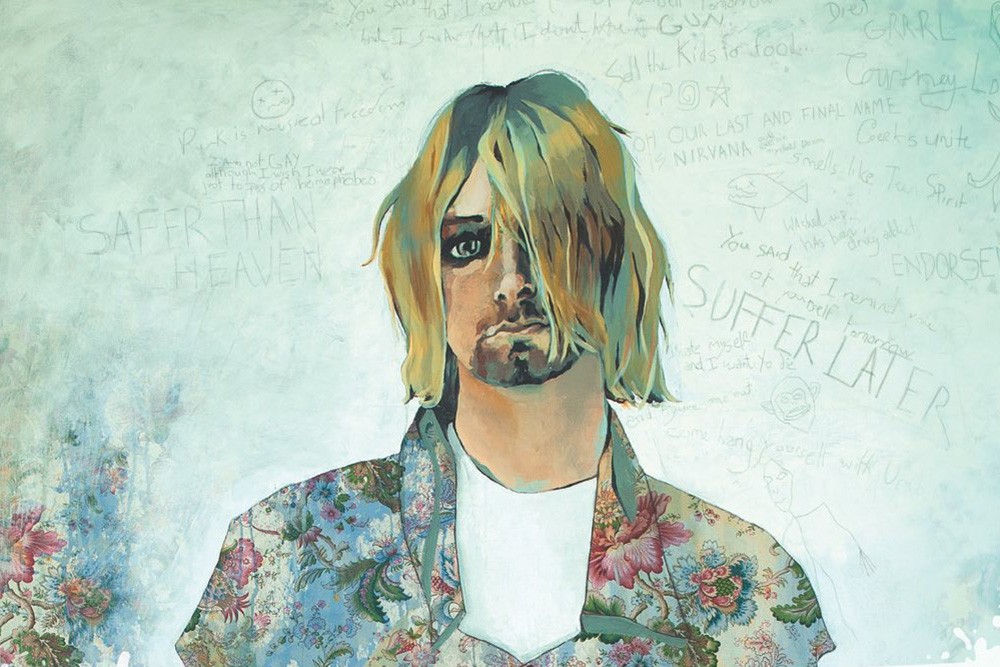 Nirvana frontman Kurt Cobain killed himself on April 5, 1994. Many people disagree. Perhaps then they’ll be interested in a new graphic novel that’s being published by IDW called Who Killed Kurt Cobain? The comic, which is based off of the French novel, Le Roman de Boddah by Heloise Guay de Bellissen, is being written and illustrated by Nicolas Otero. However, the plot description doesn’t make it out to be a gritty, true-crime conspiracy comic. Instead, Who Killed Kurt Cobain? is a fictionalized telling of Cobain’s life through the eye’s of his imaginary friend, Boddah. From the press release:

Through the eyes of Boddah, readers get a front row seat to the highs and lows of one of music’s most influential voices like they’ve never experienced before. Trace the arc of modern rock’s greatest icon from the dark clubs of Seattle to the bright lights of the world stage… and all the angst, horror, and thrill that came with that ride in this captivating graphic tale.

Who Killed Kurt Cobain? comes out in October. 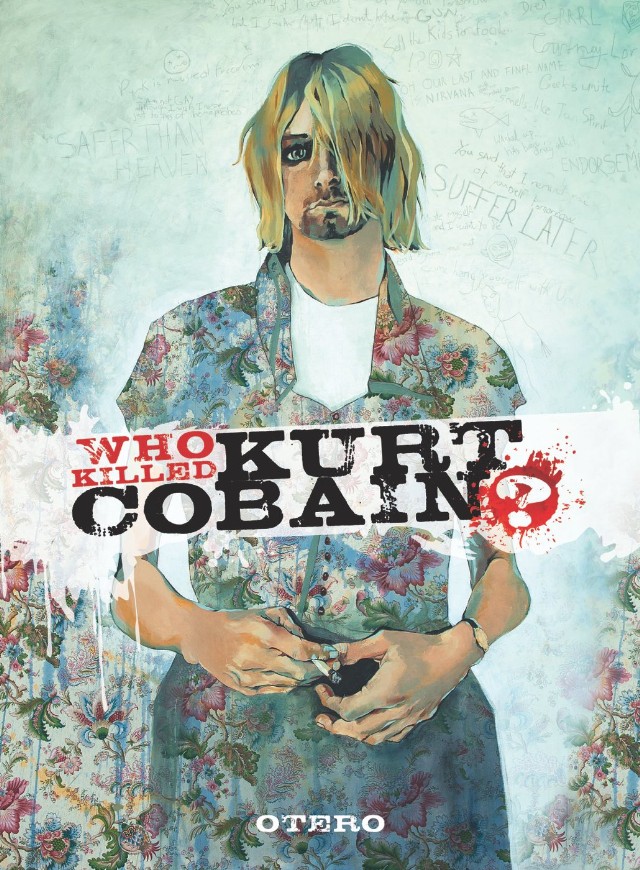