Vince Neil Got Into a Fight With Nicolas Cage — Seriously

It could have also been an overzealous hug — you decide 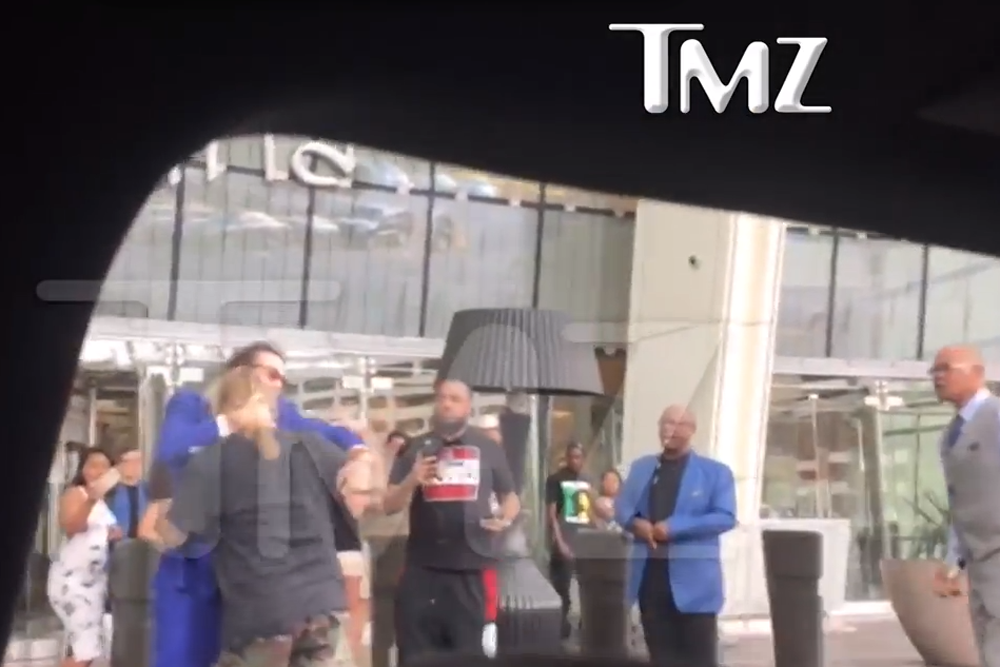 TMZ caught most of it on tape, which shows the two men entangled in what is either an actual fight or a rather violent embrace. TMZ reports that Neil was cited for battery but not taken to the police station. Watch it for the cheap thrill; stay for Cage’s truly amazing blue suit.