They'll play before the pop star in Ottawa and Quebec on May 13 and 14, respectively 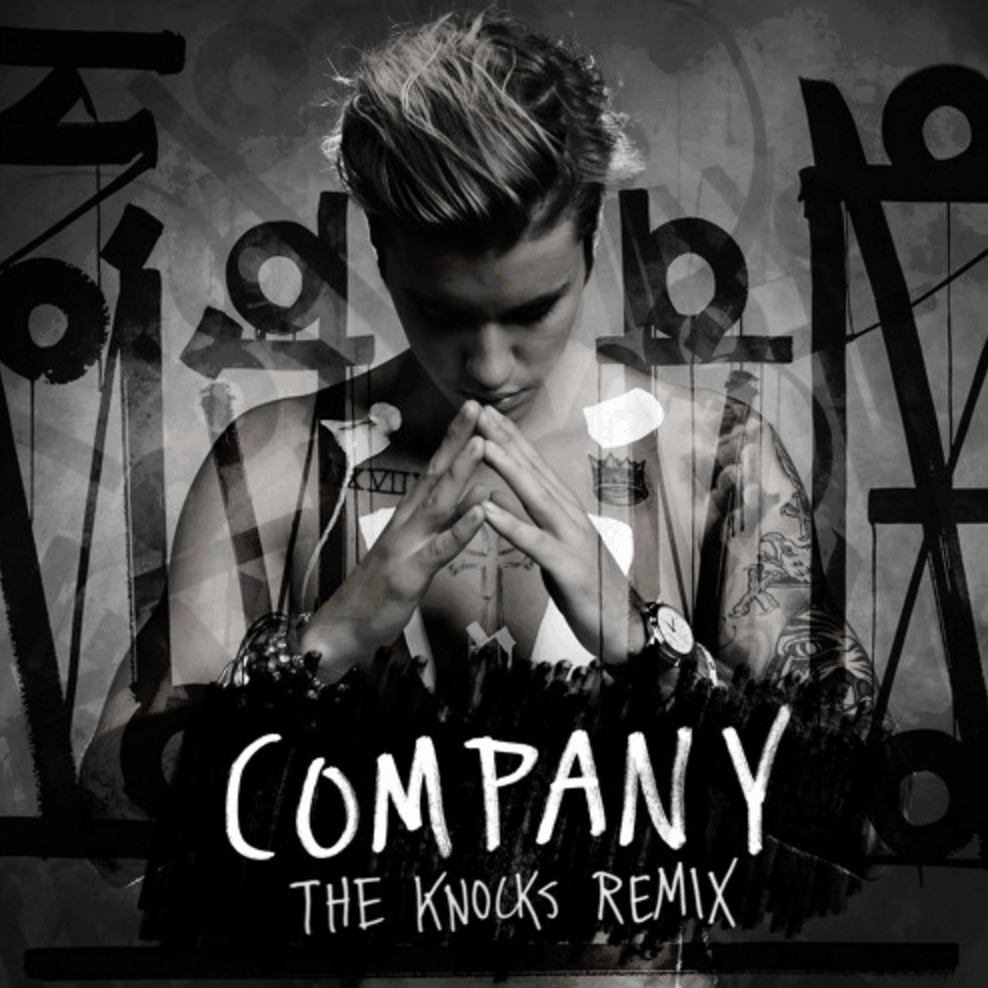 Nu-disco maestros the Knocks have shared a remix of Justin Bieber’s Purpose cut “Company,” and announced that they’ll be supporting the angel-voiced heartthrob at two of his Canadian tour dates. Their remix is slick, pulling the pan flute notes of the vaguely tropical track to the forefront, though it lacks some of the pizzaz of the duo’s original work, as heard on their long-awaited debut album, 55. The Knocks will be opening for Bieber on May 13 in Ottawa and May 14 in Quebec, so if you’re in the Great White North, check that out and listen to their remix below.