Taboo, One of the Two Members of Black Eyed Peas You Don’t Need to Care About, Released a Solo Single

The song's called "Magnificent," which is weird because it's bad 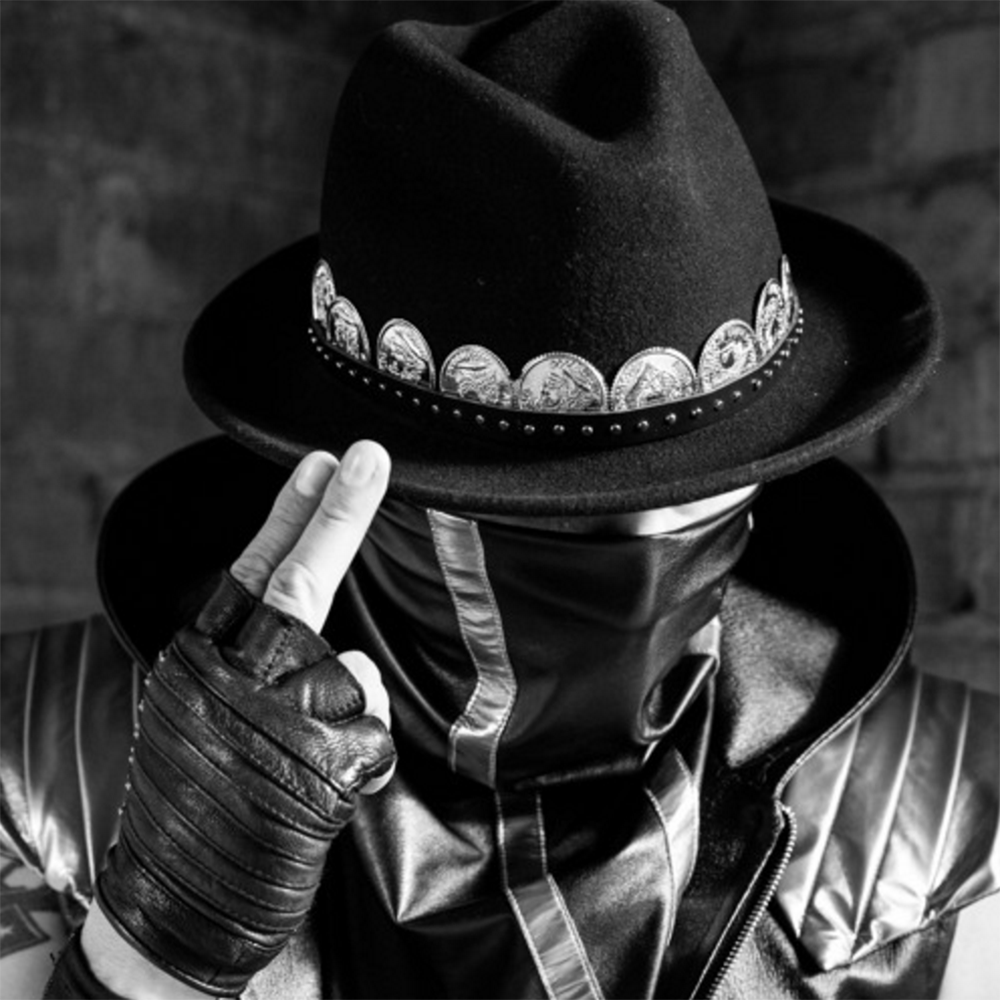 We human beings are mere mortals. Every one of us has a finite time on this Earth. So, given that we’re all going to die one day, we can be forgiven for only caring about two of the members of the Black Eyed Peas. But Taboo, one of the bandmates who isn’t will.i.am or Fergie, has released a new solo single. It’s called “Magnificent,” which seems like a stretch, since it sounds like a Black Eyed Peas’ bonus track made corny love to a Maroon 5 demo. But, hey, if you want to spend three minutes and twenty-eight seconds of your life listening to the hot new track from Taboo, go ahead. It’s right here.

Will.i.am Goes on ‘Meet the Press,’ Everyone Asks, ‘WTF?’