Is his long-awaited return finally imminent? 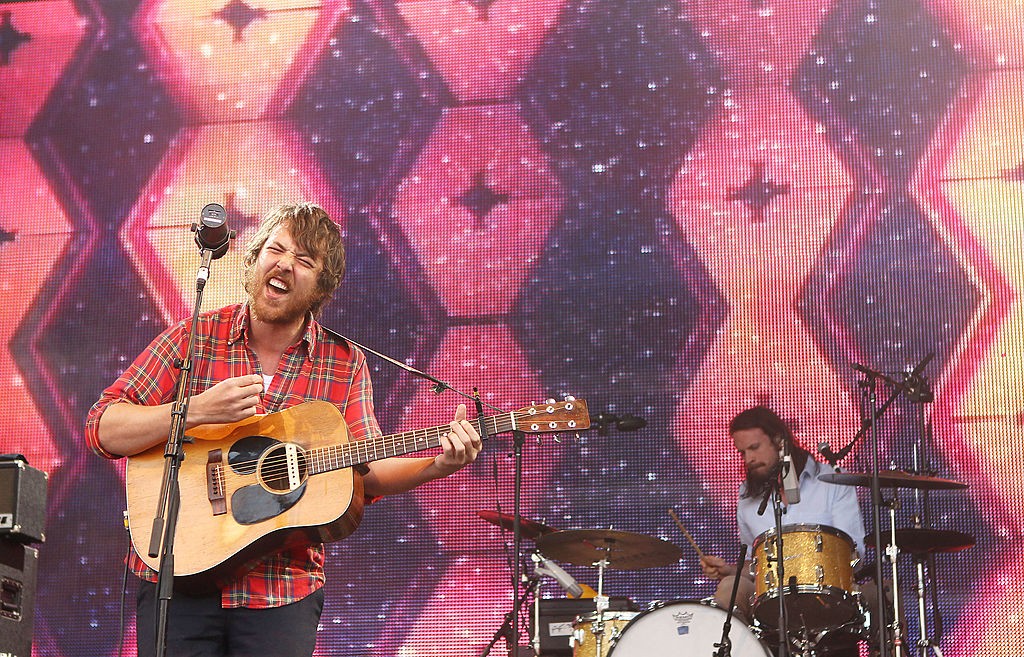 Robin Pecknold has shared a trippy new track, “Swimming,” recorded with drummer Neal Morgan. The Fleet Foxes songwriter has been mostly quiet since the band released Helplessness Blues in 2011, playing only the occasional new song in concert.

Pecknold’s reserved nature makes the arrival of this shimmering, wordless cut of psych-rock all the more exciting. Is “Swimming” a taste of a solo record to come, or just a blip on the old SoundCloud? Will there maybe, someday, eventually be more music from Fleet Foxes, or was their greatness… fleeting? No way to tell yet, but you can listen to the new song below.