Off of the forthcoming 'Wrong Side of the River' album, out May 13 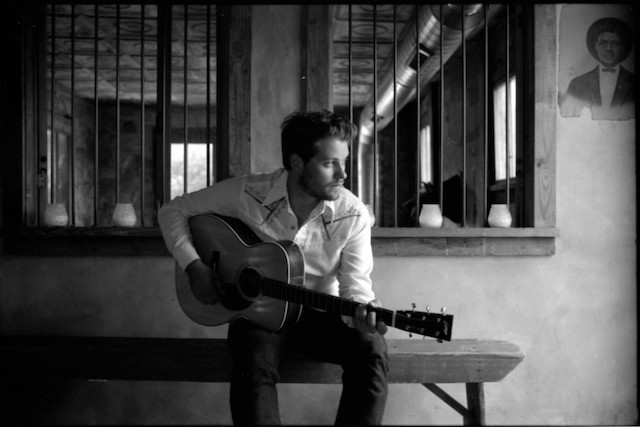 After releasing his sophomore effort— 2012’s I Swear It’s the Truth— Memphis-born country crooner Rob Baird recently found himself lacking inspiration in his native Tennessee. The stagnant creative environment ultimately motivated him to set out for the more freeform atmosphere of Austin. The result is Wrong Side of the River, a ten-track, folk-infused concept album inspired by his new locale. Now premiering the release’s second single, the minimalistic “Horses”, Baird takes his traditional country to a deeper place, with sparse acoustic chords allowing his reflective lyricism room to breathe.

Of the track, Baird says:

“I grew up working on ranches out West when I was in high school. It was a really neat experience that had a dramatic effect on how I viewed college and life there after. It taught me to work hard, to stop and pay attention to beauty, and realize that life is not in your control. I found this song, and it struck me as just where I was at the moment — in the middle of chaos trying to get out of the cycle I was in. I think we all get stuck in cycles from time to time and sometimes just need some freedom.”

Stream “Horses” below, and find Wrong Side on Hard Luck Recording Company come May 13.