Review: Pet Shop Boys Are Happier Than We Ever Thought They’d Be on ‘Super’ 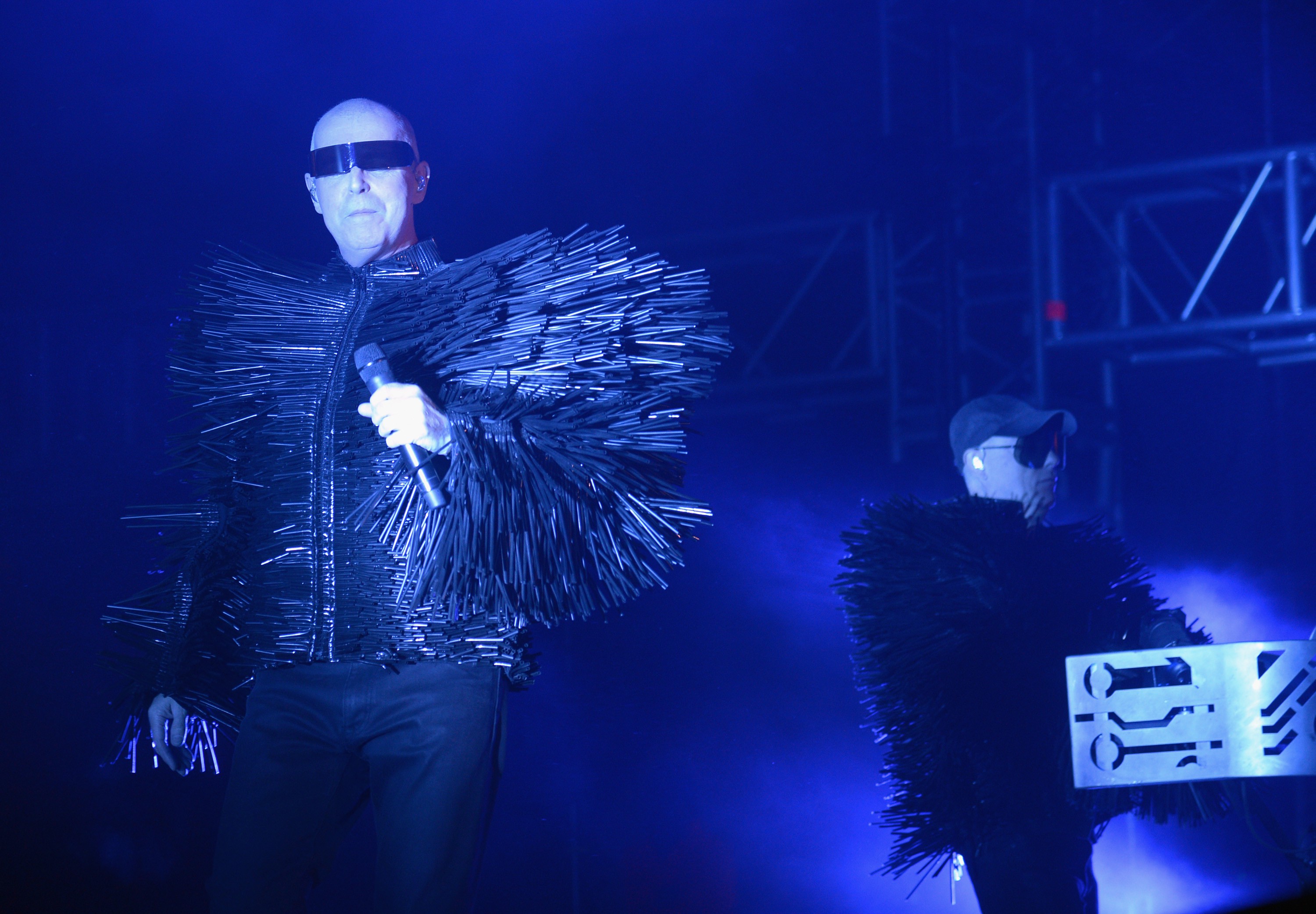 Neil Tennant and Chris Lowe are 30 years too late to title a song “Sad Robot Love.” After all it’s a sad robot world, and the Pet Shop Boys have been teaching us how to love it for most of our lifetimes. On their 13th studio album and second consecutive project produced by Stuart Price, the Boys put the kibosh on balladry, embracing electronic dance culture with the fervor of Ultra Music Festival attendees. They should not sound this enthused at this point in their careers.

Serious about frivolity, Tennant and Lowe reimagine themselves as the young-ish men who in 1986 boasted about catching the late train after prowling for kicks in the hungry city. Where once the duo titled a song “Happiness Is an Option,” now they let “Happiness” stand without qualifiers, out and proud. The man who wouldn’t normally do this kind of thing wants a lover. “I’m gonna get that boy the only way I know,” Tennant sings. “Feelin’ good, in the mood / That’s the state I’m in,” he announces in “Groovy,” over house piano that would have sounded fab on 1988’s Introspective and a beat that Skrillex might loop into infinity. On “Twenty-Something,” an unofficial sequel to 1993’s jailbait ode “Young Offender,” Tennant pants at the sight of a twink who runs a startup.

Although the Pet Shop Boys flirt with the generic (and on rare missteps like “Undertow” achieve it), they still understand the allure of power — or, rather, the allure of projecting power. In any other act I’d call this swagger. But the Boys have nary a cruel circuit in their programming; call it Refulgence of the Nerds. A mid-tempo meditation from the point of view of Kim Jong-un called “The Dictator Decides” posits the young thug as exquisitely bored, waiting for the lucky person who’ll put him out of his misery. Sung in Tennant’s most winsome chirp, it’s more dreaming by a queen.

Super rates as less essential than 2013’s marvelous Electric because I don’t hear another “Thursday” or “Love Is a Bourgeois Construct,” no grand conceptual coups like their Springsteen cover. For their next album they promise a return to balladry: the stuff left off Electric and Super. I want to dissuade them from following through on this appalling idea.  Super’s “The Pop Kids” is the refutation — a four-on-the-floor stomper in which 61-year-old Tennant rewrites 1990’s Axl Rose fave “Being Boring” for the kids who were listening to “Being Boring” and the Pet Shop Boys in 1990. He loves it in the club, loves it. Regret, joy once removed — with Tennant and Lowe, where there’s a beat, there’s a sigh.