She still hasn't apologized to Rachael Ray though 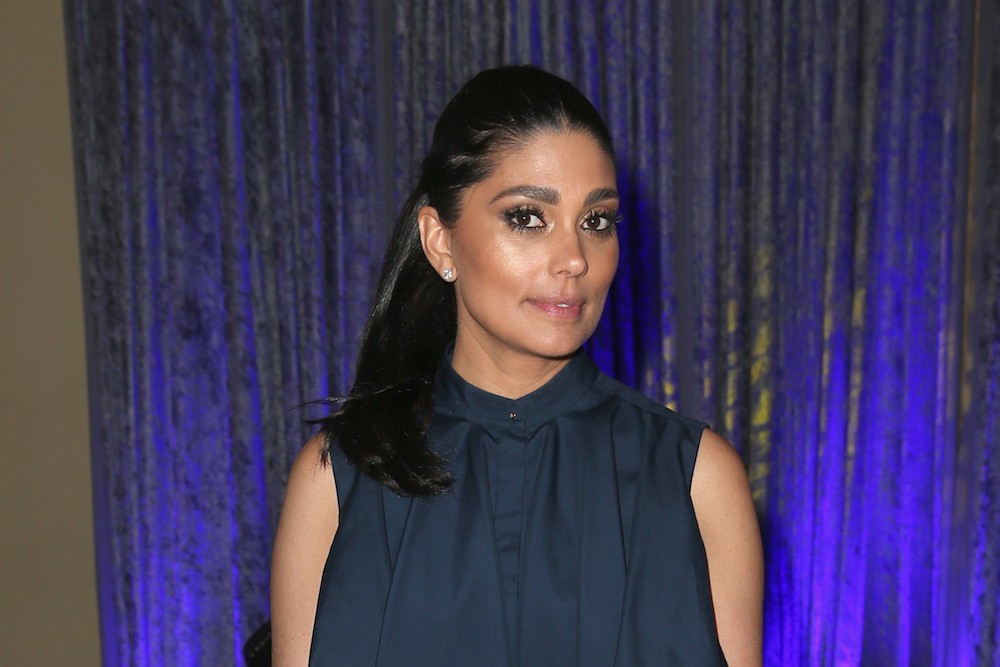 One Instagram post led to a pretty rough weekend for Rachel Roy and Rachael Ray. Roy posted an Instagram picture on Saturday night with the caption, “Good hair don’t care, but we will take good lighting, for selfies, or self truths, always.” The implication was that she was the “Becky with the good hair” Beyoncé referred to on her new album Lemonade — a.k.a. the woman Jay Z allegedly cheated with. The Beyhive promptly dragged Roy and her daughter on social media, forcing her to make her Instagram page private and defend herself on Twitter.

I respect love, marriages, families and strength. What shouldn’t be tolerated by anyone, no matter what, is bullying, of any kind.

Today (April 26), Roy issued a statement to People claiming that she was not “Becky with the good hair” and that her Instagram post was misunderstood.

I want to put the speculation and rumors to rest. My Instagram post was meant to be fun and lighthearted, it was misunderstood as something other than that. There is no validity to the idea that the song references me personally. There is no truth to the rumors.

Consequently, online haters have targeted me and my daughters in a hurtful and scary manner, including physical threats. As a mother – and I know many mothers would agree – I feel that bullying in any form is harmful and unacceptable.

Celebrity chef Rachael Ray became collateral damage and a late-night punchline in the Roy crossfire, because a batch of Beyoncé’s followers came for the TV personality thanks to her name’s similarity to Rachel Roy. Ray didn’t comment on the confusion; she’s been cooking spring vegetable soup, according to her Twitter.

As for Roy, it doesn’t look like she’s escaping the Beyhive’s wrath anytime soon. Her Instagram page, which has been remade public, is still littered with bee and lemon emojis.