Prince’s Vault Has Finally Been Opened 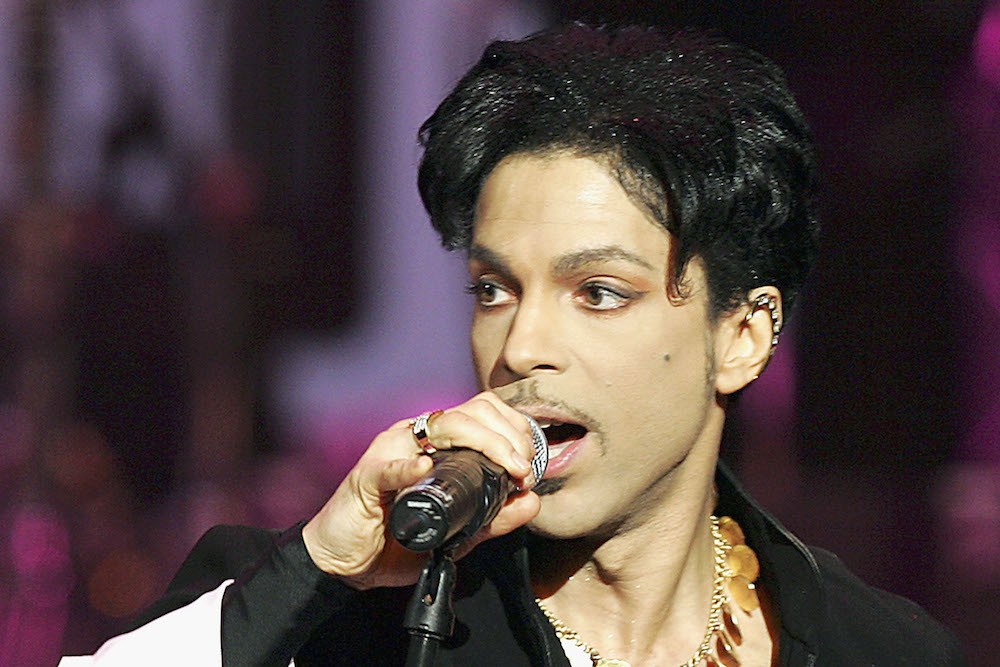 The vault of peerlessly prolific recording artist Prince is perhaps pop culture’s most legendary since Al Capone. According to ABC News affiliate reports, that vault was finally opened, and they didn’t even need Geraldo Rivera to do it: The Bremer Trust, Minnesota company “given temporary authority over Prince’s estate,” literally drilled it open — a visual metaphor the Purple One would undoubtedly have appreciated.

No word on the exact contents of its holdings yet, but lore has it that there’s enough unreleased Prince music in that thing for dozens, if not hundreds, of new releases. All we at SPIN have to say is take your time, guys — the Earthly Prince already left us a lifetime’s worth of music to catch up on, give us a minute with that before you quintuple it.