Prince’s Sister Tyka Nelson Claims Her Brother Had No Will 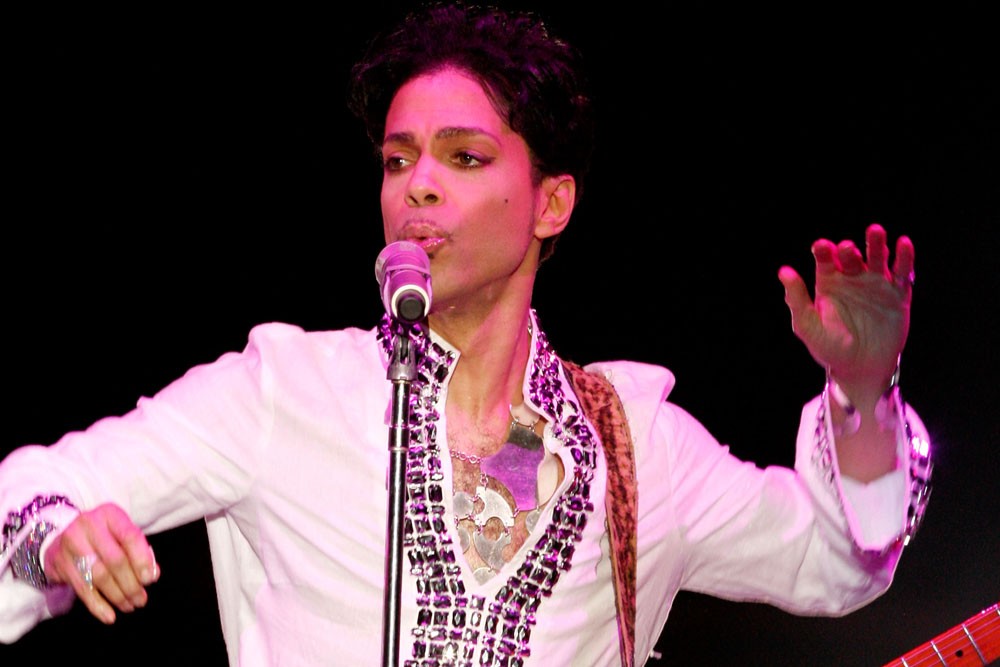 Update: A judge has confirmed that Prince did fact die without a will, TMZ reports. Bremer Bank has officially been appointed to distribute his assets, which are said to be worth around $150 million.

Prince’s sister Tyka Nelson claims that her brother left no will, TMZ reports. According to the celebrity news site, Nelson is asking a Minnesota judge to appoint her as a “special administrator,” which would give her the power to probate Prince’s estate. A special administrator is appointed when there is no executor named in a will.

Prince: Defender of His Legacy 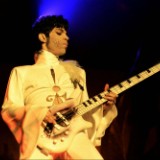 In court documents, Nelson allegedly states, “I do not know of the existence of a will and have no reason to believe that the decedent executed testamentary documents in any form.” If there is no will, then the estate will be divided up equally among Prince’s siblings, including half-siblings by state law.

Nelson also reportedly asks that Bremer Trust, National Association, be asked to serve as the official administrator of Prince’s estate, as they are the most familiar with Prince’s financial affairs.