When We Were His: Prince’s ‘Dirty Mind’ 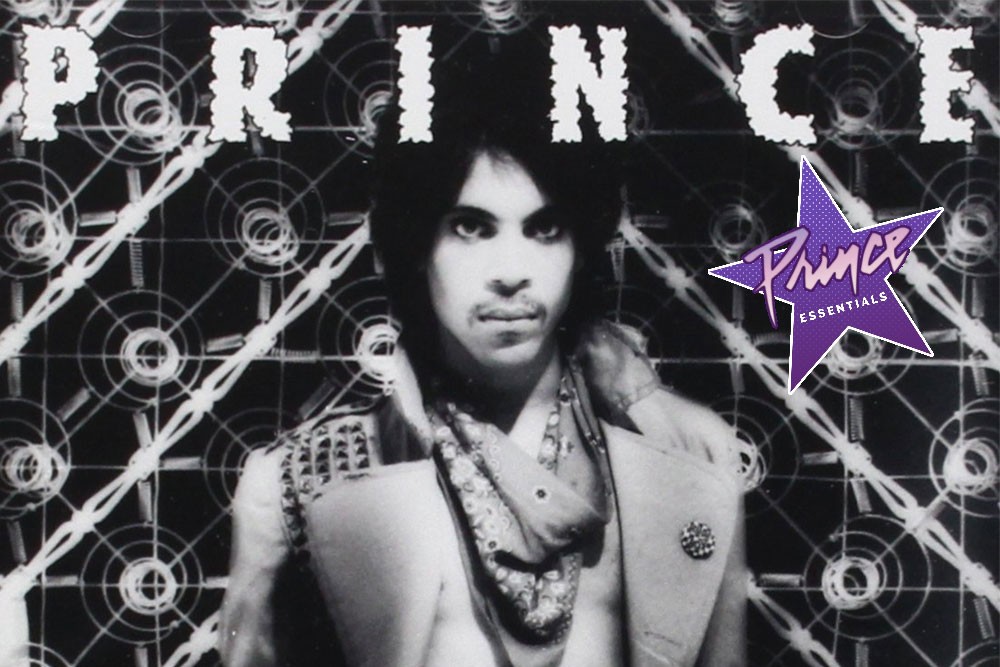 In the wake of Prince’s death, SPIN’s staffers and contributors are looking back on some of their favorite albums by the beloved icon. Check back this week to relive the Beautiful Ones with us.

Prince’s brilliance was such that he could convince even nonbelievers that his genius was part of a divine Plan, that there’s a code to crack, that practice amounts to something. But seriously, virtuosic qualities tend to fly past each other rather than settle into one host: This is why American Idols make Thank You Camellia and Dylans wheeze out Love and Theft. Usually syncing them in harmony requires a foil or two or seven. Prince never sucked at something (well, okay, acting), so it’s insane to imagine how he divided his time to develop all 8,426 of his natural talents. It’s almost weirder that it only took him three years to become the master as we knew him, than the fact that his anomaly on the rock’n’roll timeline existed at all.

First there was For You in 1978, a good, relatively anonymous stew of rock, funk, and disco that ends with, in context, a shocking electrical storm of guitar soloing. On 1979’s Prince he got even closer, including the unforgettable line “I want to be your mother and your sister too,” on the opening minor classic “I Wanna Be Your Lover.” But even that couldn’t have prepared any plugged-in listener for the shock of 1980’s Dirty Mind. Prince’s third album was early enough in his career for its crowning achievement to not be stylized “When U Were Mine,” but it otherwise established the impossible, gymnastic virtuosity of mind, soul, and genitals that we’d come to know over the next 36 years. And over 39 studio albums he never made another one this short.

Such a Pretty Toy: Prince's 'Controversy' 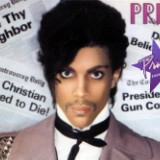 In the wake of Prince's death, SPIN's staffers and contributors are looking back on some of their favorite albums by the beloved icon
MORE >>

Was Dirty Mind his best album? Let’s talk about what that means. There are two kinds of perfect records and Prince made both: the offhanded and the heavy-handed. The former is more common but more unsung, usually found early in an artist’s career like an epiphany that they stumbled upon while burrowing deep into the edges of their identity and making the walls bleed. Maybe they’re even still in the trenches when it’s released or when its impact is realized. The Clash maybe, or nostalgia, ULTRA. back when Frank Ocean was still an Odd Future curio.

Everyone knows a heavy-handed perfect record because it’s simultaneously more praised and more debated. Your White Album, your 69 Love Songs, your Stankonia or London Calling. It’s longer and more auditable: “Does ___ need to be there?” It comes later in a genius’ career as the capstone and culmination of the peaks and valleys that came before. That’s the two-disc Sign o’ the Times, which to millennials is more divisive than Purple Rain. But Purple Rain wasn’t offhanded, and it ain’t perfect. Dirty Mind is both, a 30-minute demo tape that he was told not to change one bit before it went on sale.

Prince’s third was absolutely his boldest record, caught just before he became truly self-conscious of his power, which was unmistakably there just a year later on the headlines-festooned Controversy. Therefore even the man who would go on to take the clitocentric metaphors of “Little Red Corvette” and “Raspberry Beret” worldwide was singing the praises of incest on “Sister” from his own home studio without having to give a f**k about whether or not he gave a f**k. He was singing to himself, a tactic he was known to deploy literally for his best work: The engineer for Times left the room while Prince recorded vocals in the control booth. But here it was personal (and dirty), deciphering his Pavlovian urges on “Dirty Mind” that show up “whenever you’re around” and second-guessing a gone ex on the standard-raising earthquake “When You Were Mine,” even though her sheets were famously gross.

One thing we’d come to learn about Prince, at least until, say, the “23 positions in a one-night stand” of 1991’s “Gett Off,” is that sex for him was inextricable from love, which explains something about “Sister.” A punk taboo trifle, yes, but the most appealing thing about incest to Prince might’ve been because familial love is unconditional. A song rudely titled “Head” still found his object of desire promising she’d “love you till you’re dead” even though she’s kind of late for her own wedding. Even his weirdest fantasies couldn’t survive without the L-word, a limited resource he craved, sought out, and hard-won.

And even in Prince’s dreams he was no macho conquistador, as when on “Uptown,” his bravado (“What’s up little girl / I ain’t got time to play”) is deflated by his lacy signifiers (“She said ‘Are you gay?’”) and in collecting himself to respond, he discovers his wonderful, prescient nonchalance: “No. Are you?” That’s a period after “no,” not an exclamation point, because Prince humanized the world around him of “white, black, Puerto Rican / Everybody just a-freakin’” and even let himself be called a “long-haired faggot” in his own box-office smash four years later. But that was indirect, just like the alleged hiccup-cloaked “She’s the reason for my bisexuality” in “Sister.” Maybe even being bisexual was a fantasy to Prince, who longed to transcend as many other earthly genre and gender roles as he and his longtime love-symbol insignia could.

But the best thing about these eight foaming statements of intent is the music, even with all the epically humane porn on top. It only sounds cheap if you compare it to other Prince albums, almost indie-rock in the one-note punk of “Sister” and Cars-like chug of “When You Were Mine,” two of the least syncopated rhythms in his catalog, as he answered new wave’s call for ambiguous sexuality and palm-muted riffs. “Dirty Mind” itself is just as tethered to the drum machine, yet it manages fully-erect funk with its wild falsetto and downward, thrashing chorus vamps. “Do It All Night” took the arid synths and insistent New Orleans piano of Bowie’s Station to Station and doubled the RPM. And the more club-y, less Village Voice-y faves “Uptown” and “Partyup” were no less minimal while building a discotheque, one multi-tracked brick at a time from the solitude of Prince’s home.

Sign o’ the Times is richer, more sophisticated, full of tastes at various stages of palate acquisition. It’s the ultimate in delayed gratification. But Dirty Mind is the best head, the sensational pre-reward for pleasure to come, the fitful adolescent energy you look back on and marvel at. It can go three times without a deep breath. Building an argument against it would require more time than it plays; every incredible song-or-vignette knows when to start and when to stop. His later albums may be longer but that doesn’t mean they always held up the pledge to “Do It All Night.”

“Love you till you’re dead,” Prince promised in that bride’s voice — though at a pitch that freaky he gave us no reason to believe he’d stop there. Neither will we.