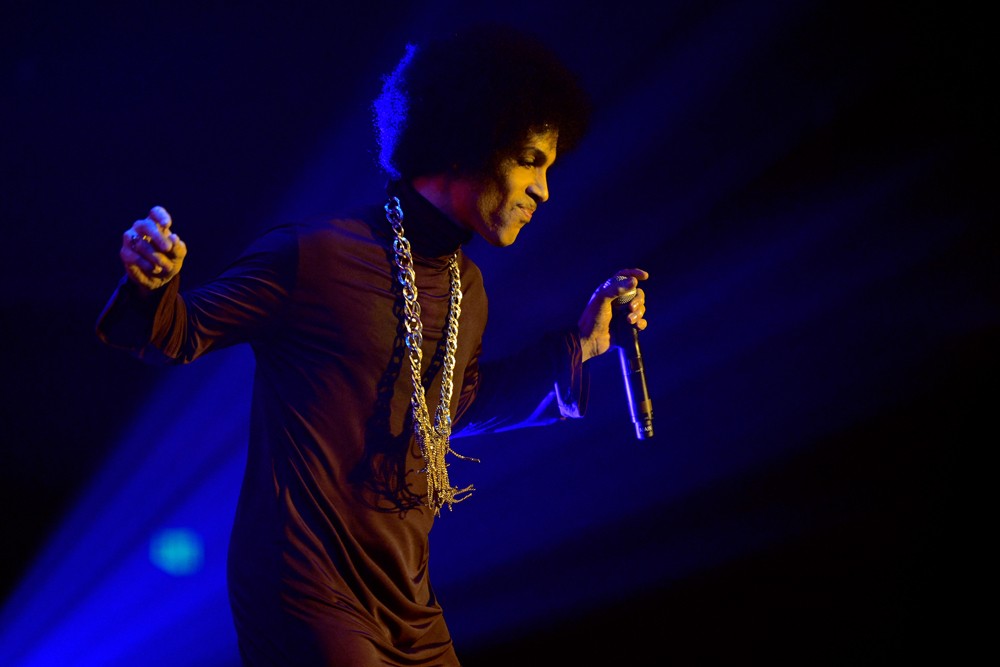 Update 2: According to the Carver County Sheriff’s Office (h/t New York Times’ Joe Coscarelli, Prince was found unresponsive in an elevator at his Paisley Park estate at 9:43 a.m. He was pronounced dead following CPR attempts on the scene at 10:07 a.m.

Prince was found unresponsive in an elevator, pronounced dead at 10:07 a.m. pic.twitter.com/SzCT5hgdrp

It is with profound sadness that I am confirming that the legendary, iconic performer, Prince Rogers Nelson, has died at his Paisley Park residence this morning at the age of 57.

Last week, Prince was hospitalized with the flu in Moline, Illinois, after his private jet made an emergency landing following a show. His last album, HITNRUN Phase Two, was released in 2015 as a TIDAL exclusive.

Prince’s publicist also confirmed that he died to the Associated Press.

SPIN will provide updates as soon as we know more.