Prince Has All 15 of the Best-Selling Songs on iTunes

According to the real-time-updated doipod.com, the chart's entire top tier belongs to the Purple One 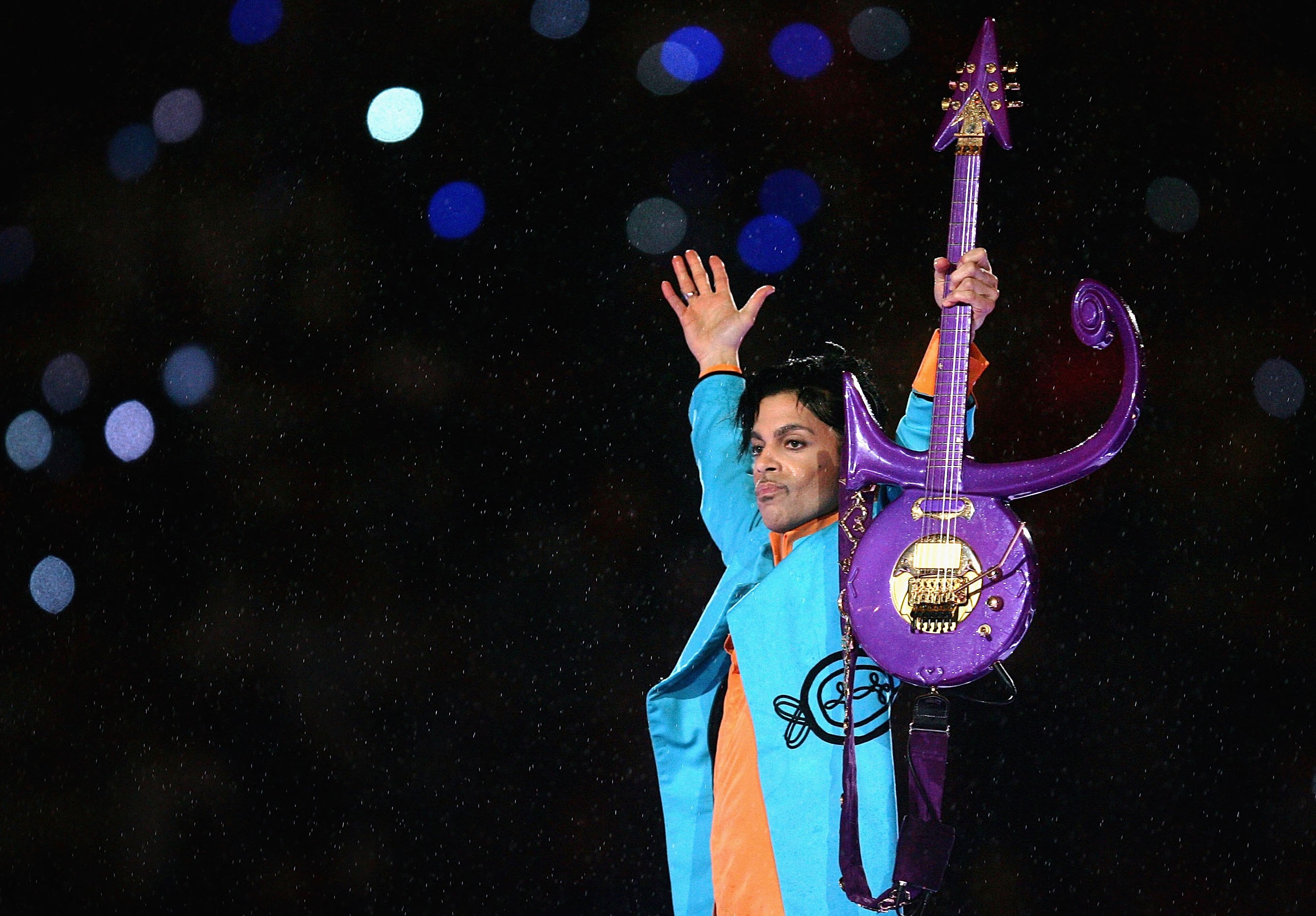 Following news of his death, the iTunes sales charts have been swallowed whole by Prince Rogers Nelson. According to doipod.com — which updates its sales charts for the U.S.’s preeminent download service every half-hour — the Funky One’s music is currently occupying all 15 of the site’s top spots. “Purple Rain” is currently No. 1, just ahead of “Little Red Corvette,” “When Doves Cry,” “Kiss,” and “Let’s Go Crazy.” (“Purple Rain” also sits at No. 9, thanks to the song being purchasable through two separate Prince releases.) For the highest non-Prince entry, you have to scroll down to No. 16, to find Drake’s “One Dance.” Something tells us that even a notoriously competitive artist like Drizzy is cool with taking the L on this one, though.

All in all, a staggering 57 spots on the top 100 belong to His Purpleness, reflecting the breadth of his peerless discography, and the desperation we all feel to reconnect with his music in such a time of grief. And, uh, if you canceled your TIDAL subscription after Kanye released The Life of Pablo across all platforms, you might never have as good a reason to renew again.