The trio performed "Straight Outta Compton" and "F**k tha Police," plus a few others 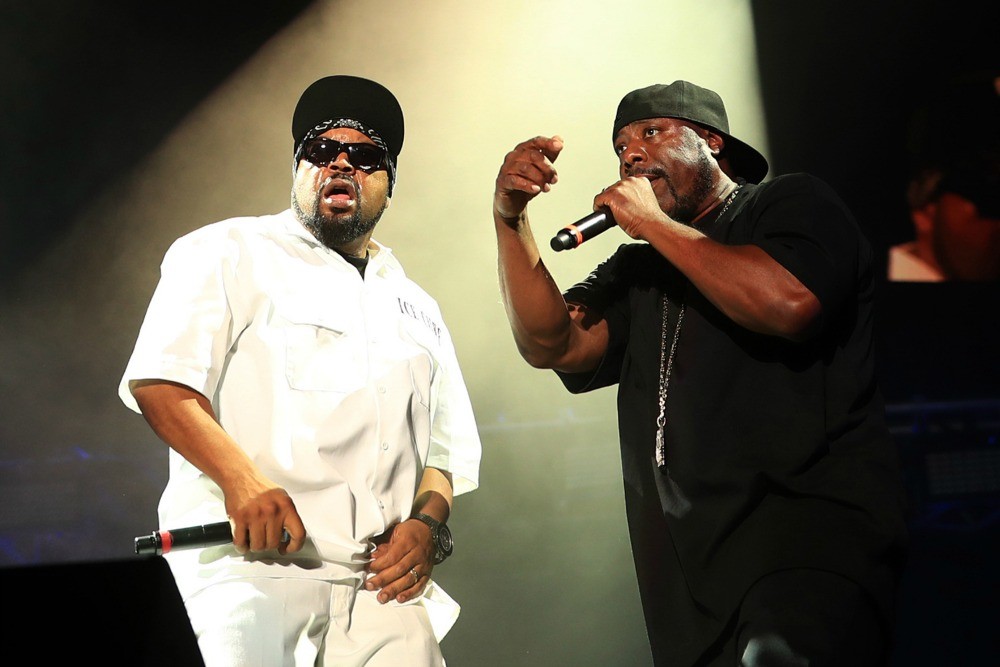 The last time N.W.A reunited, Ice Cube, MC Ren, and DJ Yella performed at the BET Experience in Los Angeles last year (with one caveat: Dr. Dre wasn’t there). Then, earlier this year, Cube said that he was going to try and get the group to reunite at Coachella for “a little history lesson on Ice Cube and N.W.A, Westside Connection, everything I’ve been doing over the years.”

Well, true to his word, Cube did bring out Ren and Yella at his Coachella set, though again, Dre wasn’t there. But the trio did perform “Straight Outta Compton” and “F**k tha Police.” Plus, Cube’s son O’Shea Jackson Jr., Common, and Snoop Dogg joined in for a rendition of “Go to Church” and “The Next Episode.” Watch some fan-shot footage below.

.@icecube brings out @mcrencpt and DJ Yella at Coachella pic.twitter.com/85y8LvVfaY

What!?!? NWA in the house! #coachella2016 by ryankuhlman #coachella #livetweet pic.twitter.com/9rrC0WqEpx