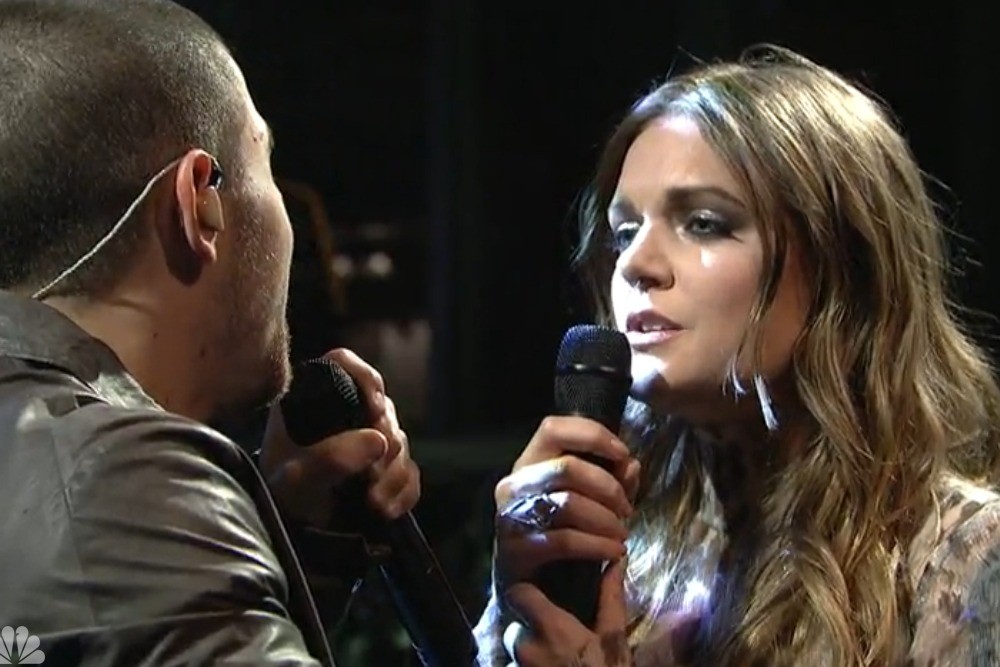 Come June 10, Nick Jonas will release his latest album, Last Year Was Complicated. Last night, he was the musical guest on Saturday Night Live, where he performed album singles “Close” (with special guest Tove Lo) and “Champagne Problems.” In addition to  his two performances, Jonas turned up in sketches to play a sexy yard worker and a jewelry model alongside show host Julia Louis-Dreyfus. Watch his cameos and performance below.