Trent Reznor, Eddie Vedder, and More Will Appear in the New ‘Twin Peaks’

Also: Sky Ferreira, Sharon Van Etten, and some of the original cast members 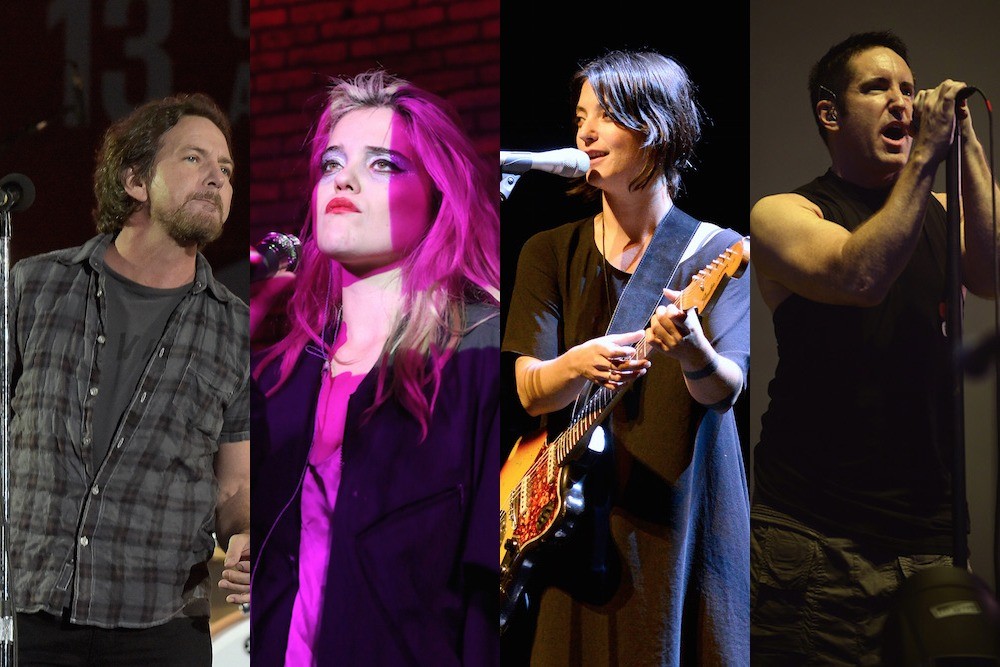 Roles have not yet been announced, and it’s not certain that the musical talent will have speaking roles (as opposed to, say, playing in a bar scene). Reznor, for example, has an extensive IMDb profile for songwriting, but only a few acting credits. Ferreira is a bonafide actress, and was recently cast in two new films, Baby Driver and The Trust.

The list also features actors Michael Cera, Jennifer Jason Leigh, and Ashley Judd, as well as a number of original cast members, including Kyle MacLachlan, Sheryl Lee, Sherilyn Fenn, Wendy Robie, and Michael Horse. The revived series is due to air in early 2017, but an exact date has not yet been announced.