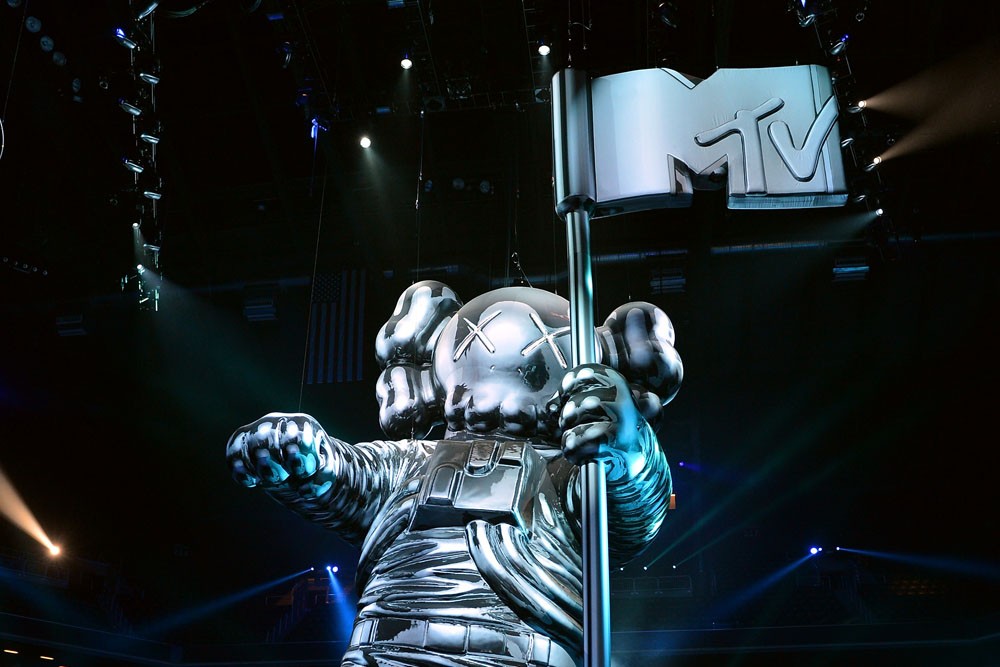 MTV announced today that its annual Video Music Awards will return to New York City this year, airing live on Sunday, August 28 from Madison Square Garden for the first time in the show’s 33-year history.

The network even got a comment from New York City Mayor Bill de Blasio, who said: “We are excited that MTV will bring the VMAs back to its original home of New York City. From the red carpet to the accolades to the performances — and everything in between — the VMAs are an incredible showcase for so many talented artists. It also goes without saying that hosting the awards in our city means a boost to our small businesses and restaurants and more jobs for the thousands of crew members who work to bring the show into homes around the world.”

The award show first aired in New York in 1984 at Radio City Music Hall. Its last visit to New York was in 2013 at Brooklyn’s Barclays Center for the show’s 30th anniversary.