Boston Boom-Bap Treasure Mr. Lif Is Back With the Jazzy ‘Let Go’

From the contemplative rapper's first album in seven years 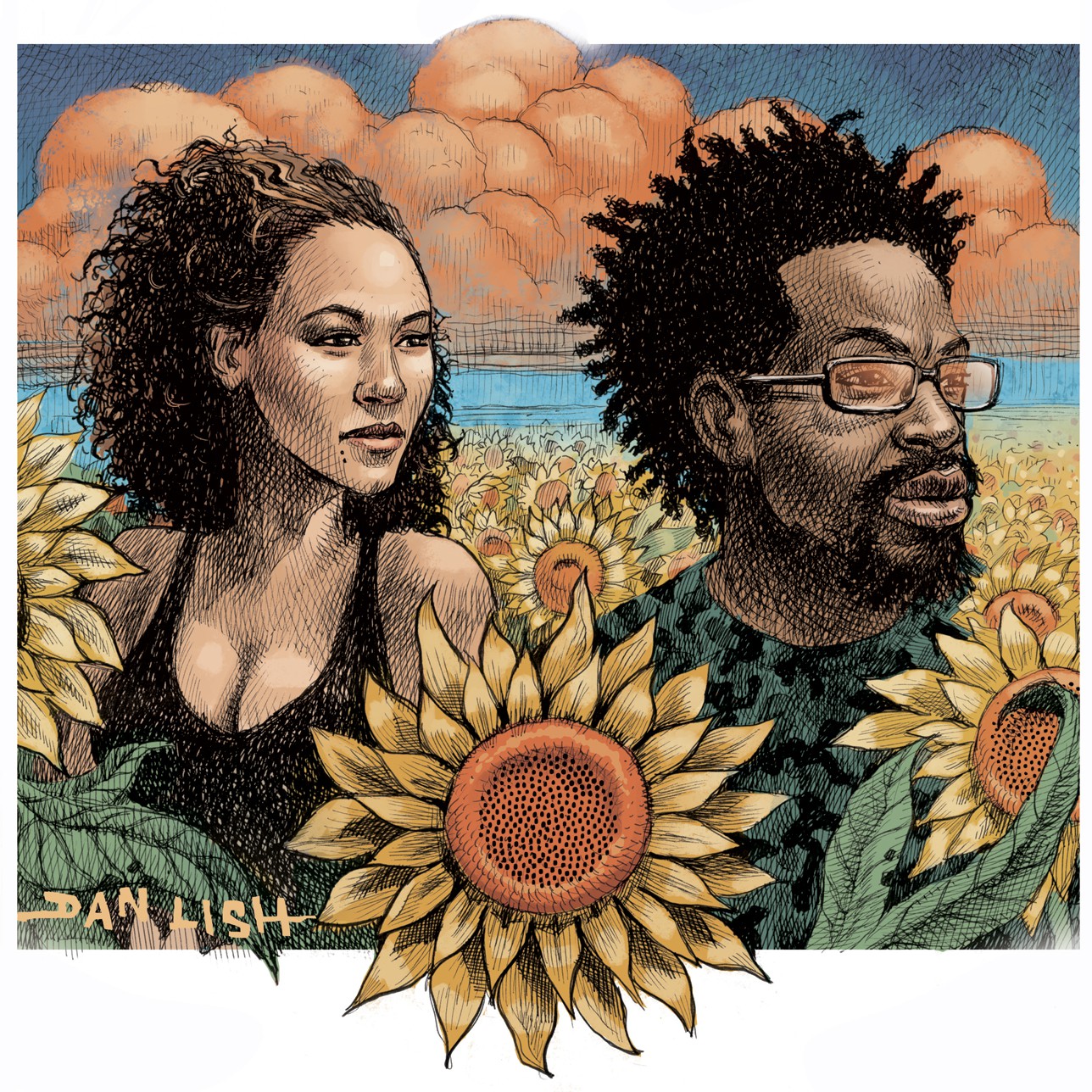 Mr. Lif has never been en vogue per se, but his meditative, geopolitical raps held a special place in hip-hop during the mid-2000s. They served as both a post-9/11 sanity restoration and a breather from the caricatured dystopianism of his peers on El-P’s indie-rap stronghold Def Jux. He was ambitious by underground standards; one need only hear 2002’s I Phantom, a concept album starting with 9-to-5 laments and ending in nuclear holocaust. But after 2006’s righteously pissed Mo’ Mega (“Brothers” roasted Bill Clinton in two words: “Rwanda, bitch“), the man born Jeffrey Haynes mostly disappeared, releasing only 2009’s tepidly received I Heard It Today since.

Which makes this taste of his new album, Don’t Look Down (out April 15 via Mello Music Group) all the more exciting. “Let Go” has a beat like nothing else in rap right now, twisting a Herb Alpert-like swing sample around Lif’s unbroken verbal constructions. He flows over the dusty organ sample while Selina Carrera wafts in from the background for an addictive, Merlot-mentioning hook that never would’ve flown during the Def Jux era. On to the next one. You can listen to “Let Go” below, and pre-order Don’t Look Down on iTunes and Bandcamp now.