Due out April 29 via Good Cheer Records 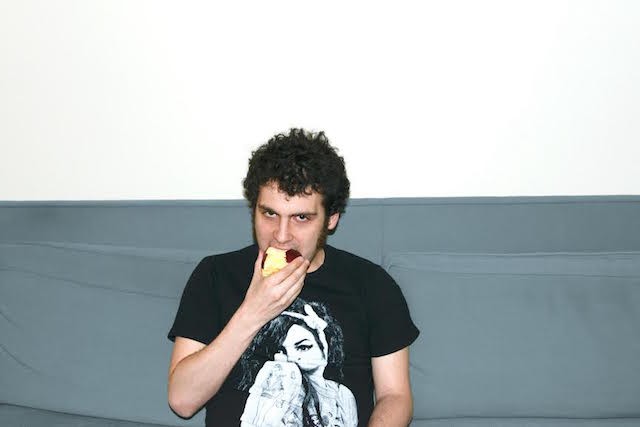 Portland based rocker Mo Troper has long been active in his city’s music scene, lending his singing and songwriting to staple bands like Your Rival. After founding Good Cheer Records in 2015, the artist is set to release his debut solo work, Beloved, due out April 29. Occasionally compared to nerd-rockers like Weezer, his 13-track effort exemplifies Troper’s clever lyricism, while still grounding itself in lo-fi, grumbling power-pop. An early standout is “After The Movies,” released last month as Beloved’s lead single. The jangling track is at once bouncing and bitter, with the crooner opening: “Do you think about me / When he holds you down?”

Stream Beloved below, and preorder a copy here before it becomes widely available on Friday, via Good Cheer.