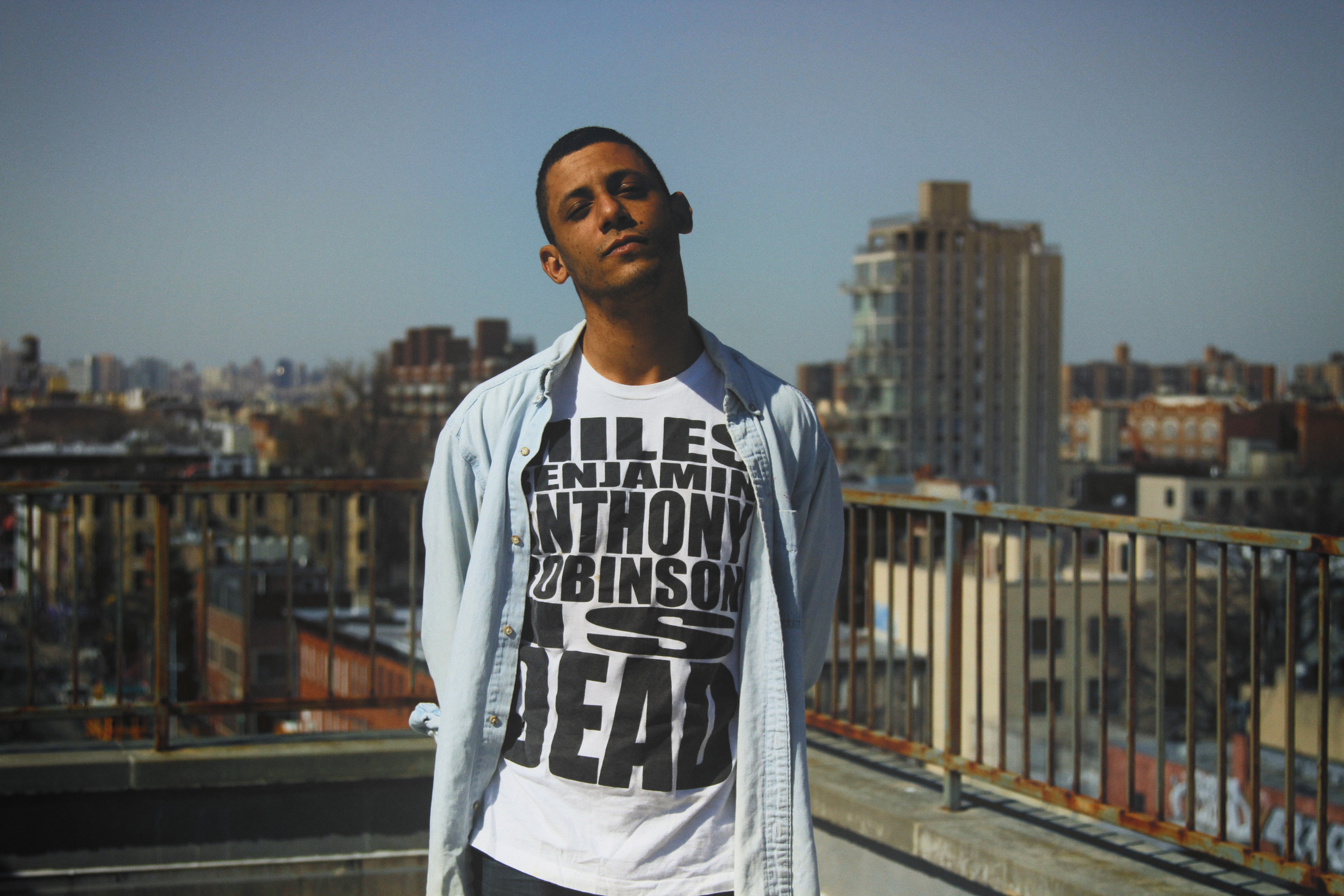 Brooklyn singer/songwriter Miles Benjamin Anthony Robinson has been busy recently, engineering Chairlift’s acclaimed Moth album in his Bed-Stuy studio, and also working on his own a new LP of his own that he just finished. One track to come out from recent sessions is “Seed,” a tambourine-soaked groover that weaves piano, fuzz bass, and Willy Wonka samples into a sun-baked shuffle evocative of early-’90s UK indie-dance. (In case the connection wasn’t evocative enough for you, the song is subtitled the “Everyone Has Been Berned B4 Mix” and is released under the alias Jesus Jackson.)

The jaded sentiment of the lyrics and samples (“You get nothing! You lose!”) prevents the song from ever getting too dippy in its music nostalgia. Listen here, and look out for Miles Benjamin Anthony Robinson hopefully going full Primal Scream sometime in the not-too-distant future.