He reportedly died of double pneumonia 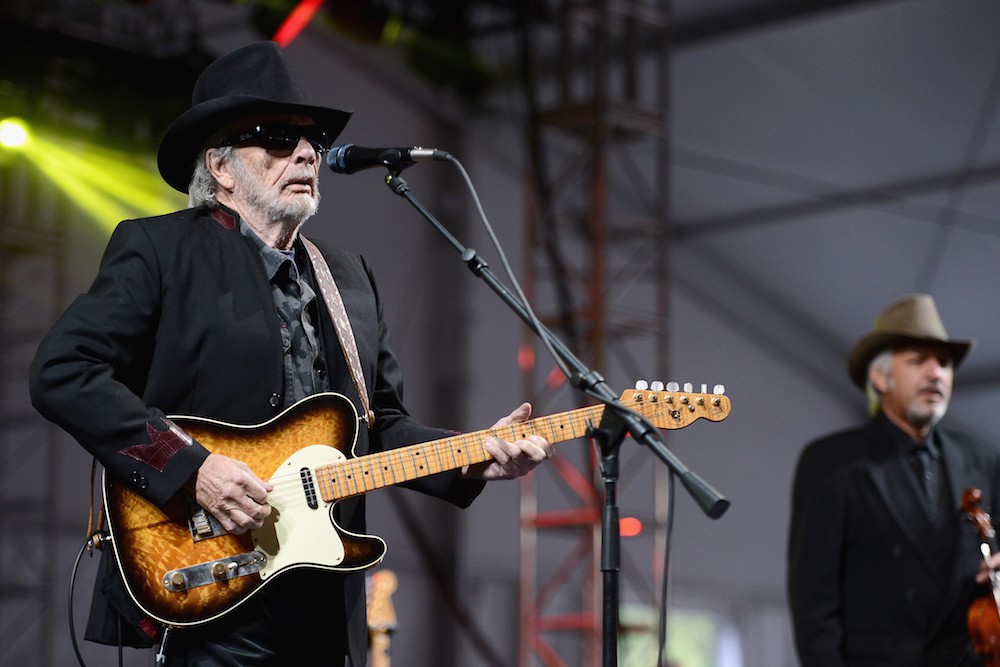 Update: Merle Haggard’s son, Ben Haggard, posted a message to his Facebook page following his father’s death. “A week ago dad told us he was gonna pass on his birthday, and he wasn’t wrong,” he wrote. “A hour ago he took his last breath surrounded by family and friends. He loved everything about life and he loved that everyone of you gave him a chance with his music. He wasn’t just a country singer.. He was the best country singer that ever lived.” Read the full post here.

A week ago dad told us he was gonna pass on his birthday, and he wasn’t wrong. A hour ago he took his last breath…

Iconic country star Merle Haggard has reportedly died. According to TMZ and Nashville’s WSMV, the Country Music Hall of Fame member and outlaw country mainstay died at his California home at 9:20 a.m. this morning, April 6. It was his 79th birthday. Haggard, who had been hospitalized recently and had to cancel tour dates due to health issues, is said to have died from double pneumonia.

Haggard, who was born in 1937, released his final album last year, a collaboration with his friend Willie Nelson titled Django and Jimmie. The late great is perhaps best known for his breakout 1963 single, “Sing a Sad Song,” and his 1969 hit “Okie From Muskogee.”