Look Mexico Return With the Loping ‘We Are Groot’ 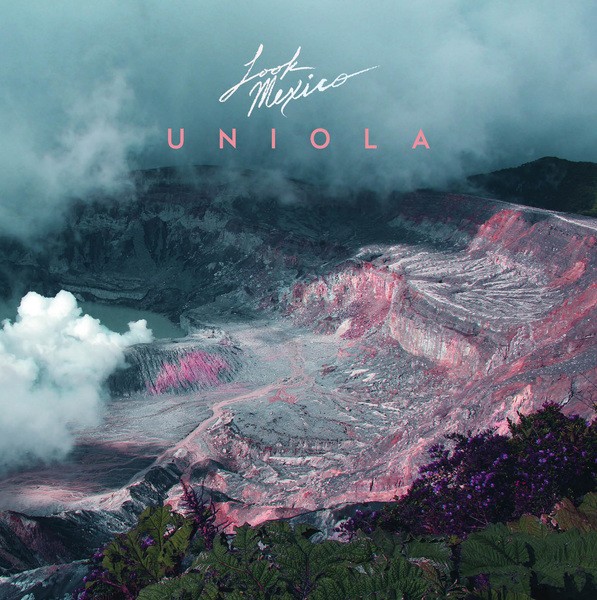 Six years after their second album To Bed to Battle, Tallahassee indie favorites Look Mexico are finally back with a third LP — Uniola, to be released in a couple months on Tiny Engines. Reunited with the Carolina-based label (whose first-ever release was a Look Mexico 7-inch), the band’s first release off their upcoming album is the piercing “We Are Groot,” one of many film-referencing titles on the record. The song is propelled by a Broken Social Scene drum cascade and gorgeous dueling Dismemberment Plan riffs, as frontman Matt Agrella cries “Sometimes perseverance barely even makes a sound.”

Listen to the yearning track here, and look for Uniola on Tiny Engines, out June 24th.