The singer, most famous for 'I Want'a Do Something Freaky to You,' died in his sleep on Tuesday 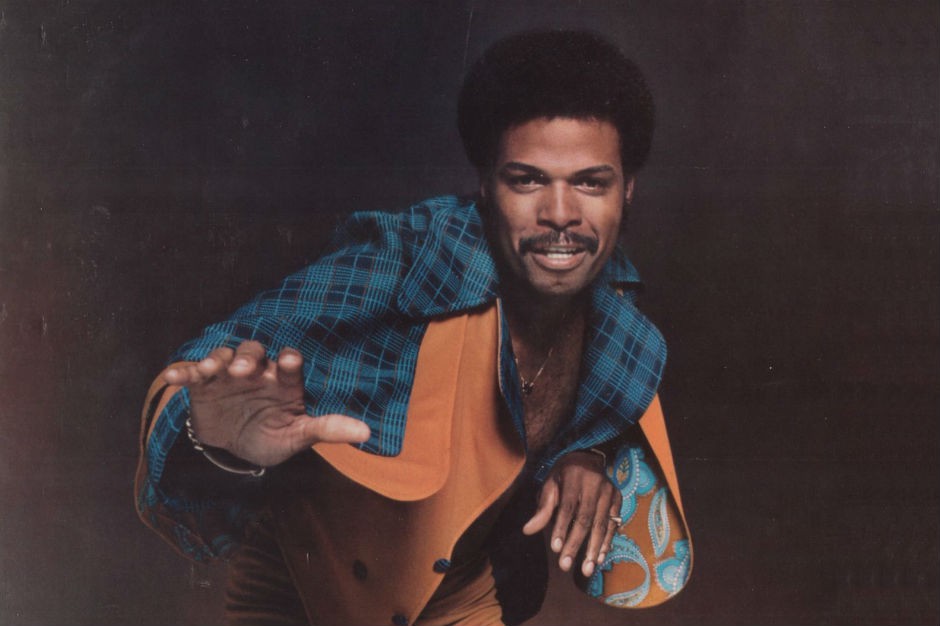 Leon Haywood, soul fixture of the late ’60s and whole ’70s, died last Tuesday. Associated Press reports that Haywood’s godson Darnell “OG Cuicide” Price has confirmed the singer died in his sleep at his home in Los Angeles. He was 74 years old.

Born in Houston in 1942, Haywood moved to Los Angeles in the early ’60s, and played keyboard in Sam Cooke’s backing band until the soul legend’s death in 1964. After some minor success as a solo artist with singles like 1967’s “It’s Got to Be Mellow,” and some time spent in instrumental act the Packers, he found true solo stardom on MCA Records in the ’70s, recording a string of funk- and disco-influenced jams that kept him a regular on the R&B charts until the early ’80s.

The biggest of these hits was undoubtedly 1975’s top-20-charting “I Want’a Do Something Freaky to You,” a seductively sleazy mid-tempo number whose laid-back groove and bubbling bass were given new life in 1993 when Dr. Dre sampled them for the definitive smash of the G-Funk era, “Nuthin’ But a ‘G’ Thang.” Haywood’s hit would frequently resurface in the hip-hop world from there, also appearing in Redman’s “Rockafella,” Aaliyah’s “I Gotcha Back,” and 50 Cent’s “Corner Bodega.” (Usher would also reiterate the song’s title phrase multiple times on his first-ever No.1 hit, “Nice & Slow.”)

Listen to “Freaky” and “‘G’ Thang” here, as well as some of Haywood’s other most enduring jams.